Adobe release updates for Flash Player on Windows, Mac, and Linux to address 7 recently identified critical security vulnerabilities. Updated version is now 11.5.502.110 for Windows or Mac OS X users or to 11.2.202.251 for Linux. These updates address vulnerabilities that could cause a crash and potentially allow an attacker to take control of the affected system.

A recent Q3 2012 Threat report from Kaspersky Lab showed that nearly 30% of the exploits circulating online are targeting Adobe products. Java vulnerabilities were exploited in more than 50% of all attacks. According to Oracle, different versions of this virtual machine are installed on more than 1.1 billion computers. 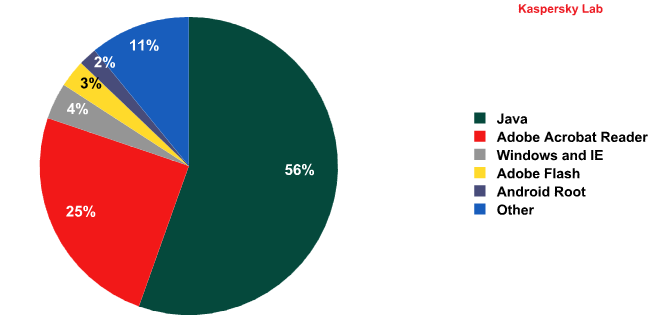