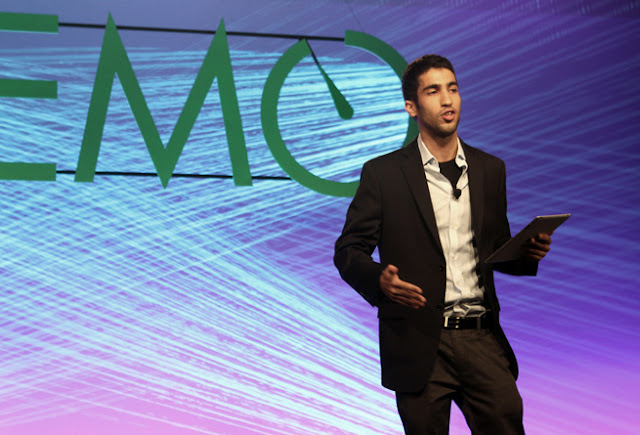 Do you recall the security firm Zimperium which came out with ANTI, the killer Android app that allowed even the clueless to hack and pwn like a pentester?
Zimperium, an Israeli security start up founded by Zuk Avraham, a world-renowned hacker and security researcher, has debuted its latest product, the zDefender at DEMO in Santa Clara, California.
Called zDefender, this product can detect malicious attacks and take proactive measures to reduce threats via automatic preventive traffic filters and a remote management console.

With the onslaught of mobile malware, everyone should have antivirus up and running immediately after purchasing a smartphone. You'd think you were protected from various attacks like man in the middle (MITM) attacks ? At DEMO Spring 2012, Zuk planted 2 Routers, providing 3 Access points, which have claimed about 3,000 mobile device victims so far.
zDefender is able to do this by using Zimperium's patent-pending zCore technology. These preventive actions are robust and seamless to the user, and enable even the least sophisticated users in any organization to protect themselves from inadvertent attacks. This functionality may be offered on a modular basis, depending on the vertical market and specific customer requirements.
As you can see in the video below when Zimperium announced zDefender, Zuk explains that antivirus is a normal app that runs on the same permission level as malware. Once malware infects your device's memory, the malware elevates its privileges until it's higher than the antivirus. "Once a malware has infected your phone, any existing solution will not help, and it's simply game over."
Official zDefender Webpage to Download