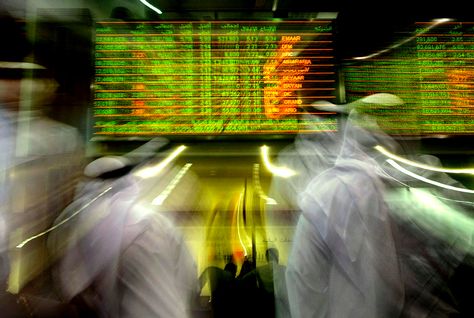 Recent hacking attacks online have gotten the attention of the world's media outlets in a big way. What has been reported as beginning as a youth led hacker attack against an Israeli website quickly escalated when six Israeli hackers decided to strike back. The initial attack was against a sports themed web site based in Israel and exposed the credit card and personal information of a number of nationals in that country.
The response, exposed the credit card and personal details of more than 50,000 people in Arab countries such as Saudi Arabia. While this current episode is rather tame in comparison to the Stuxnet virus which hit Iran in June of 2010, which ended up destroying several centrifuges inside an Iranian nuclear facility. Experts say that the web application security of Arab web sites must be increased if they are to be prepared for the potential cyber warfare that Israeli hackers could one day bring. Those sites which have not begun to beef up their levels of protection, say those in the world of web security, are leaving themselves vulnerable to attacks that could expose their users' personal information or worse. Some fear that these early attacks may be only a mere indicator of much more serious planned responses to what Arabic youth might consider simple pranks.

The world of data security, especially for sites on the web today, has gotten much more advanced as hackers continue to look for ways to get into guarded systems. Most web sites that take the time to add more layers of protection find that they are able to do this at a lower cost than what they might have imagined. Officials say that this is because each time hackers expose a web site flaw or weakness, those building defensive capabilities into software and web platforms learn from that. Those who want to be truly protected should take the time to invest in a web security report that can show them where potential holes in their security are. This could help them make sure they are well guarded against hackers and prepared, giving their customers that added peace of mind that is crucial for businesses involved in web commerce today.
While no one can know what the future will hold, computer security experts say that sites today should take a more proactive stance in regards to data protection. Since steps are easy to take, they say, this is a wise investment.
[Source]