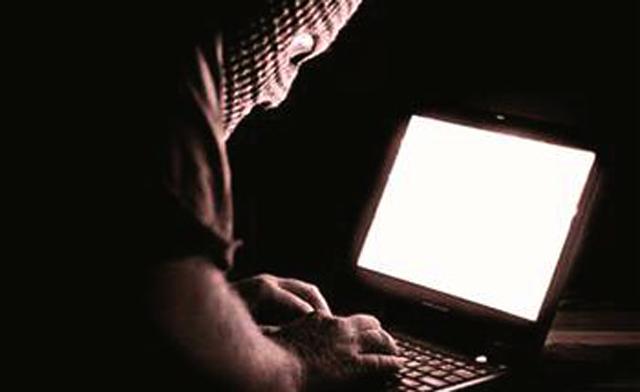 This week has began under worse auspices worse for Israel, which, despite its attention to the cyber threats posed by cyber-space, has been victim of a series of attacks that have checkmated the government of Jerusalem.
Kosova Hacker's Security Group of Hackers today claim to release another Another 7000 Israel credit cards on Internet. Last week xOmar from "group-xp" threatened the Israeli people by exposing millions of credit cards. After that Israel said that it will respond to cyber-attacks in the same way it responds to violent terrorist acts, by striking back with force against hackers who threaten the Jewish state.

The Dump of these 7000 Cards are posted on Tinypaste by Kisova Hackers. Th3 Dir3ctorY, ThEtA.Nu, & X|CRIPO, three hackers from Kosova Hacker's Security Group posted all the credentials including full name of the card holder, CCV, card no, expiry date.
More, Saudi cyber Hacker OxOmar struck again last Monday by disrupted the websites of Israel's stock exchange and National air carrier. Israel is facing with a true escalation in cyberwar. Another Interesting Read on Israel Cyber war by Pierluigi Paganini on his Blog.