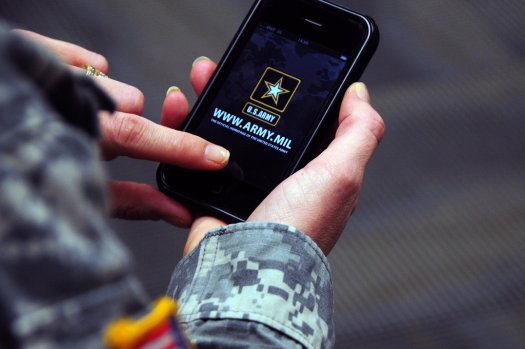 The National Security Agency (NSA) releases the first version of Android Security Enhanced . The system is designed to minimize the impact of security holes on Android . SE Android project is enabling the use of SELinux in Android in order to limit the damage that can be done by flawed or malicious apps and in order to enforce separation guarantees between apps. However, the scope of the SE Android project is not limited to SELinux.
How can SELinux help Android?

The Goal of Security Enhanced (SE) Android is to improve our understanding of Android security, Integrate SELinux into Android in acomprehensive and coherent manner,Demonstrate useful security functionality inAndroid using SELinux, Improve the suitability of SELinux for Android and Identify other security gaps in Android that needto be addressed.
Get Source Code from Android Open Source Project (AOSP)