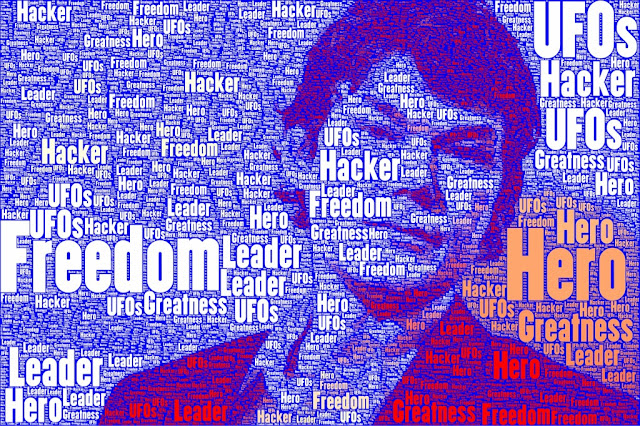 Gary McKinnon, a Scottish systems administrator and hacker who has been accused of what one U.S. prosecutor claims is the "biggest military computer hack of all time" by hacking into the Pentagon, faces an ordeal of terrifying brutality if he is extradited to the United States. America wants to put him on trial, and if tried there he could face 60 years behind bars.

Note : Request to Every Reader ! Please Re-Tweet/Share this article if you want to Support Gary McKinnon in the fight for justice.
The mother Gary McKinnon has called for her son to stand trial in Britain claiming attempts to extradite him to the US have destroyed his life. He claims his motivation, drawn from a statement made before the Washington Press Club on 9 May 2001 by "The Disclosure Project", was to find evidence of UFOs, antigravity technology, and the suppression of "free energy", all of which he claims to have proven through his actions. McKinnon, admits the crimes but claims he was looking for evidence of UFOs in Pentagon.
McKinnon suffers from Asperger's syndrome, a form of autism which, say campaigners on his behalf, means he is too vulnerable for extradition and should be put on trial in the UK. "What awaits Gary McKinnon if he is actually extradited to the US is unthinkable," said Gary Mulgrew, Author of "Gang of One". "Why subject a British citizen to such stress and degradation when they could and should be dealt with here in the United Kingdom?" About Gary Mulgrew's Book : Imagine you're a 35 year old, white, British, middle-class business man sentenced to three years in Big Spring, one of America's most notorious prisons. You've been told that if get into any trouble, your sentence will be doubled. You've just said goodbye to your lawyer. You're on your own.You are a GANG OF ONE. 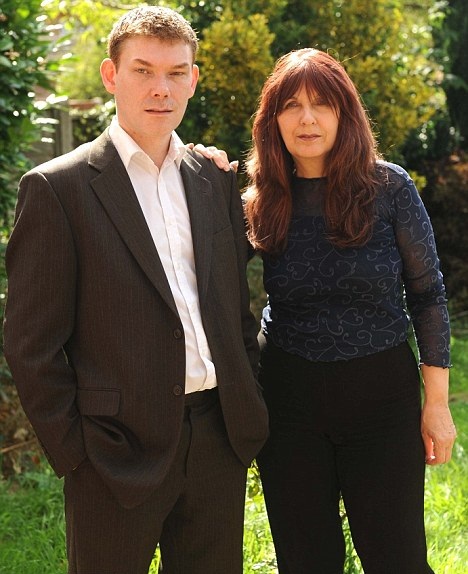 McKinnon was arrested ten years ago after allegations he hacked into Nasa and Pentagon computers from his North London home, causing £450,000 damage, but he denies causing any damage. He says he spent two years looking for photographic evidence of alien spacecraft and advanced power technology. US authorities want to jail him for up to 60 years. His mother Janis Sharp says her son has lived through ten years of daily terror and his mental health is continuing to decline.
Question asked to Gary McKinnon : What do you think is a suitable punishment for someone who did what you did? He replied "Firstly, because of what I was looking for, I think I was morally correct. Even though I regret it now, I think the free energy technology should be publicly available.I want to be tried in my own country, under the Computer Misuse Act, and I want evidence brought forward, or at least want the Americans to have to provide evidence in order to extradite me, because I know there is no evidence of damage."