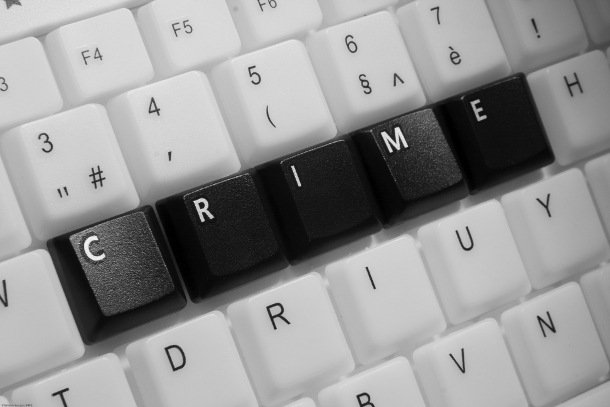 The UK's intelligence agency GCHQ will become a main port of call for businesses dealing with cyberattacks, under the government's new cybersecurity strategy revealed on Friday. The Cheltenham-based GCHQ agency will receive huge amount of fund for its larger contribution to UK's cyber-defence, as announced by Cabinet Office minister Francis Maude in the The UK Cyber Security Strategy [PDF].
The government's eavesdropping centre GCHQ will be offered to private industry to help companies improve their security measures against cyber threats.However, the biggest focus will come in trying to educate and help the public to protect themselves from scams, viruses, criminal attacks and more threats.
"To support the implementation of our objectives we have committed new funding of £650m over four years for a transformative National Cyber Security Programme (NCSP) to strengthen the UK's cyber capabilities," wrote the Minister for the Cabinet Office Francis Maude, but added that the Government will need the help of the private sector as well. The aim of government is to convert UK into one of the safest places to conduct business along with tackling cyber crime and also cyber-espionage as a whole.
The document, the release of which has been delayed twice, replaces a two-year-old strategy and allocates £650m in funding to set up a National Cyber Security Programme. Of the £650m in funding, around 65 percent is expected to be spent on capabilities, 20 percent on critical cyber-infrastructure, nine percent on cybercrime specifics, five percent on reserves and one percent on education.
The Get Safe Online website will be revamped to raise public awareness, while a new "kitemarking" system will be imposed on cyber security software to help customers avoid "scareware", software that claims to be helpful but is actually malicious.Get Safe Online advises consumers to install anti-virus and anti-spyware software, and always ensure that it is kept updated, as well as impose security on their wireless network.The site further urges people to use strong passwords for protected websites, avoid offering personal information on blogs or social networks and never open email attachments from unknown sources.
[Source and Read More]