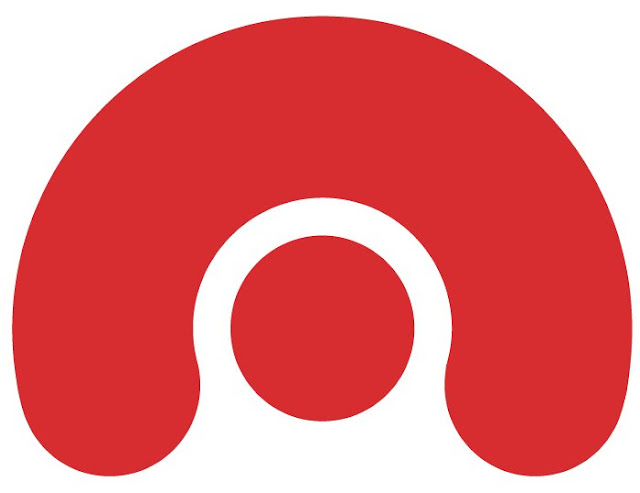 The next stage in the evolution of Acunetix Web Vulnerability Scanner has arrived — WVS 8 BETA! Many of you have been biting their nails in anticipation of this Beta, so sit tight and read on for the next most important stage in the evolution of Acunetix WVS. Version 8 of Web Vulnerability Scanner has been optimized to make life easier at every stage of a security scan. WVS is easier to use for web admins and security analysts alike: enhanced automation, ability to save scan settings as a template to avoid reconfiguration, and multiple instance support for simultaneous scans of several websites. WVS 8 also ushers in a new exciting co-operation between Acunetix and Imperva: developers of the industry's leading Web Application Firewall.
Download Acunetix WVS Version 8 BETA