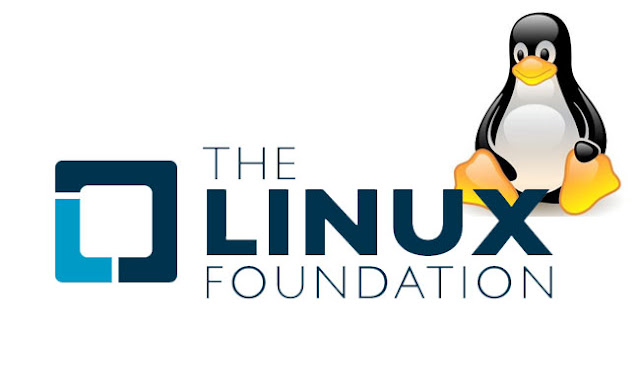 Multiple Servers that are part of the Linux Foundation & Linux.com infrastructure were affected during a recent intrusion on 8 September which "may have compromised your username, password, email address and other information".
More from the Linux Foundation announcement:
We are in the process of restoring services in a secure manner as quickly as possible. As with any intrusion and as a matter of caution, you should consider the passwords and SSH keys that you have used on these sites compromised. If you have reused these passwords on other sites, please change them immediately. We are currently auditing all systems and will update this statement when we have more information.


We apologize for the inconvenience. We are taking this matter seriously and appreciate your patience. The Linux Foundation infrastructure houses a variety of services and programs including Linux.com, Open Printing, Linux Mark, Linux Foundation events and others, but does not include the Linux kernel or its code repositories.

The kernel.org site is still offline after that compromise which was discovered on August 28th. The Linux Foundation's servers, linuxfoundation.org and linux.com, and services associated with them such as Open Printing, Linux Mark and Foundation events, are all offline while the administrators perform a complete re-install on the systems. In the meantime the Foundation is advising users to regard any passwords and SSH keys used on these sites as compromised, and they should be immediately changed if they were used on other sites.