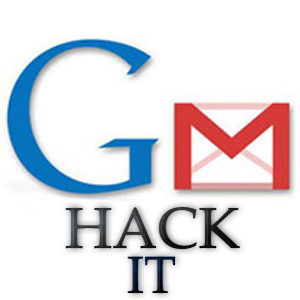 The fake certificates target Microsoft's Live platform, Gmail and Google, Skype, Yahoo, and Mozilla Firefox extensions. The attack was quickly discovered, with the attacker still using the account when it was shut down.

Comodo's CEO Melih Abdulhayogl said the attack appeared to originate in Iran, as it would have required access to the country's DNS infrastructure. "We believe these are politically motivated, state-driven/funded attacks," he said in a blog post, adding it was the first such state attack he'd seen against the authentication layer of the web.

Phillip Hallam-Baker, principal scientist for Comodo, said the timing of the attack was no coincidence.
"It does not escape notice that the domains targeted would be of greatest use to a government attempting surveillance of internet use by dissident groups," he said in a blog post.
"The attack comes at a time when many countries in North Africa and the Gulf region are facing popular protests and many commentators have identified the internet and in particular social-networking sites as a major organising tool for the protests," he added.

What it means
F-Secure's chief research officer Mikko Hypponen explained what a government could do with such a certificate. "If you are a government and able to control internet routing within your country, you can reroute all, say, Skype users to fake https://login.skype.com and collect their usernames and passwords, regardless of the SSL encryption seemingly in place," he said in a post on the F-Secure blog.
"Or you can read their email when they go to Yahoo, Gmail or Hotmail. Even most geeks wouldn't notice this was going on," he said.

Microsoft has issued a patch to block the fake certificates, after being alerted to the trouble on 16 March. The patch will go out immediately to anyone with automatic updates turned on.
"In addition, browsers which have enabled the Online Certificate Status Protocol (OCSP) will interactively validate these certificates and block them from being used," Microsoft said.