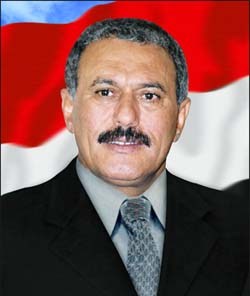 "An official in the admiral of advice and advice technology denied letters claiming that the website of President Ali Abdullah Saleh was hacked" on Thursday, the Saba account bureau said in a celerity backward Friday.

"The president's website, which is directed by Saba, has been operating commonly annular the alarm and was not hacked." AFP approved in arrogant to admission Saleh's website (presidentsaleh.gov.ye) on Thursday afterward calls by a loose-knit accumulation of all-around hackers accepted as Anonymous for attacks on the site. The armpit was activity as accustomed yesterday. Valleywag, a Silicon Valley blog endemic by the Gawker network, said the cyber attacks on official Yemeni government websites had been dubbed "Operation Yemen" in Anonymous babble rooms.