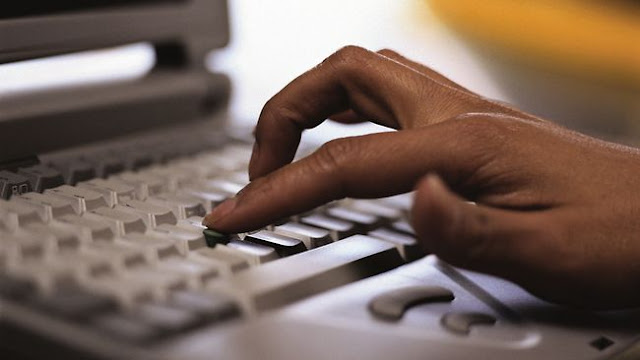 That was San Francisco-based internet security watcher and author Joseph Menn's assessment of the current state of the internet before he spoke to the Internet Industry Association's gala dinner in Sydney last night.
The only glimmer of hope was that people were becoming more aware of the risks involved with the internet - which he described as a "loaded gun" - but we have to be even more savvy if we are not to be become a cyber crime victim.
Mr Menn said when he interviewed the former head of the US Department of Justice's Cyber Crime Unit she said half of all credit cards were in the hands of criminals.
"And if your credit card details weren't in criminals' hands it was only because they hadn't got around to it yet," he said yesterday.
"That's a big problem."
Although more than 90 per cent of consumers' money lost to fraud is reimbursed by the banks.
"The banks then pass that cost back to the merchants," Mr Mann explained.
"And the merchants raise everybody's prices just a little bit.
"There aren't a lot of horror stories - there are some where a person wasn't able to buy a house because their credit record was ruined by a criminal somewhere.
"Instead there is a drain on the economy because all the prices go up.
"The pain on the economy is so gradual that no one really takes notice."
Mr Menn said he believed the internet had inherent structural flaws which made it incredibly difficult to make the network secure.
"The internet was never designed for financial transactions or the cloud services that companies keep their crown jewels," he said.
"It's a mess - it's the most open network in the history of the universe and we are defending it against some of the worst and best financed criminal groups.
"And we are losing."
However, he did say that individuals who - like it or not, have to be their own network administrators - have to make more of an effort to secure their personal computers.
"More than half of PCs have malware," Mr Menn said.
"The percentage of the really bad stuff that can capture credit card details is small but it is the fast-growing segment of malware.
"More than 90 per cent of operating systems are not running fully patched systems and fully up to date applications.
"That's not good."
And Australians, more than many others seem to take their easy-going nature online which could leave them vulnerable, he said.
The security watcher said governments would take more steps to protect citizens and some of those steps would not be popular before singling out the Federal Government's internet filter and saying that it was clearly not popular and would not stop cyber criminals in any way.
News Source : Google