Feb 23, 2011Mohit Kumar
Many celebrities have fallen prey to Internet pranksters and the latest name added to the list is reality TV star Kim Kardashian, whose Twitter account has been hacked. 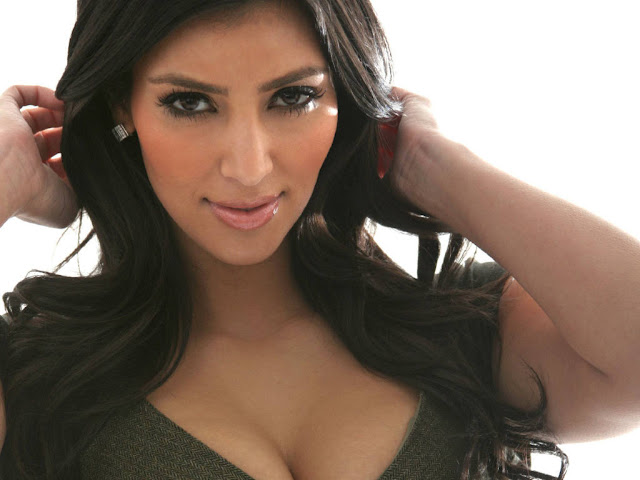 The 30-year-old socialite has appealed to bosses of the microblogging site to restore the security of her account after she discovered that an imposter had sent fake tweets on her behalf."My twitter has been hacked! Twitter help!!!! I can sign on from my phone app but no where else and see some fake tweets here (sic)," wrote the 30-year-old on her Twitter page."Twitter please help me get my password back! How is it that I can tweet from my cell but my home computer says wrong password! Hacked (sic)," she wrote in a post.Her sister Kourtney added, "Some stalker hacked Kim Kardashian twitter and email... So just beware of her tweets." Stars who fell victim to Twitter hackers recently are Selena Gomez, rapper Swizz Beatz and British funnyman Matt Lucas.