Feb 15, 2011Mohit Kumar
With Facebook playing a starring role in the revolts that toppled governments in Tunisia and Egypt, you might think the company's top executives would use this historic moment to highlight its role as the platform for democratic change. Instead, they really do not want to talk about it. 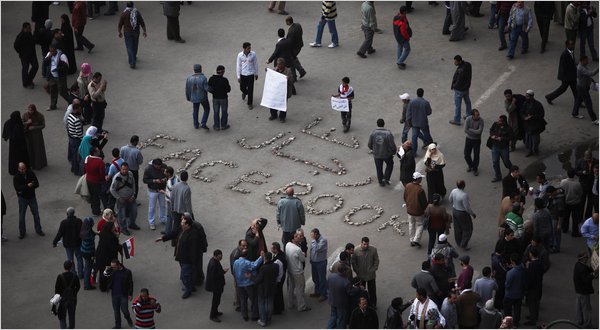