Report : A global shift in cybercrime !!

The target of attacks has shifted from traditional infrastructure to mobile users and endpoint devices, according to a new report.

Research from SpiderLabs found that malicious tools became more customized, automated and persistent in 2010. This trend combined with the popularity of mobile devices and social media is providing the perfect recipe for cybercriminals looking to compromise business, customer and user private and sensitive information. 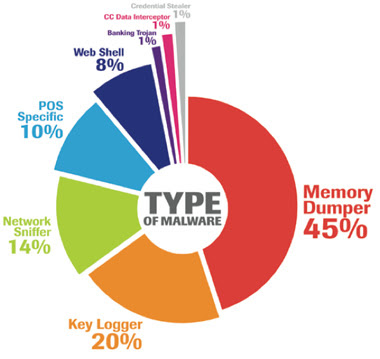 Key findings:
Among the most interesting and surprising elements of the report is the rate and sophistication of attacks against mobile platforms and social networking sites. As the security of mobile networks has improved, mobile devices are increasingly the target of attacks, while social networking sites are quickly becoming cybercriminals' platform of choice to expand and propagate destructive botnets. Drive-by infections and mobile phishing attacks were among the most popular client-side attacks in 2010.


Anti-virus software is losing the battle against malware - the new breed of malware is virtually undetectable by current scanning software.

A key take-away from the report is that attacks are often successful in organizations that believed a comprehensive data security strategy was in place. For executives and managers who are tasked with ensuring their company does not suffer a security event, the report offers specific guidance for 2011.