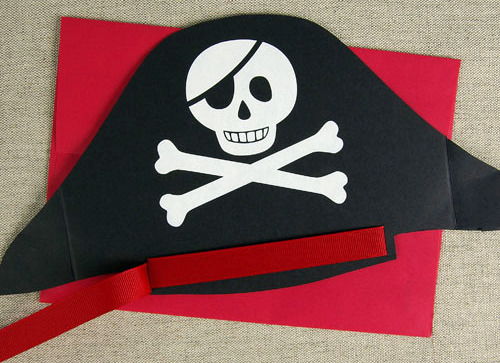 This is according to a report (PDF) released yesterday by MarkMonitor, a company that protects online brands to its corporate clients.

The hacking scene of the majority of the 53 billion hits, while those who sell counterfeit goods such as counterfeit prescription drugs and luxury items accounted for a significantly smaller amount of traffic: about 92 million visitors per year.

MarkMonitor has identified 43 sites that participated in digital piracy. Among them, three sites -. Rapidshare, Megaupload.com and Megavideo.com-represented about 21 billion hits a year.

Of course, these sites say they discourage the downloading and sharing copyrighted material through their conditions of service. In response to the findings of MarkMonitor, issued the following statement RapidShare.com he e-mailed to CNET:

"We read the study unpleasant brand of US-protection company MarkMonitor this world biggest names in the platform rapidshare online piracy. This vilification of rapidshare site as digital piracy is absurd, and we reserve the right to sue MarkMonitor. RapidShare is a legitimate company that offers its customers fast and easy storage and handling of large amounts of data on our servers. "

The site also criticized the report's authors concluded that RapidShare for MarkMonitor is the leading digital piracy site based on page views, ignoring the fact that the majority of individual customers and businesses use the site legitimate reason to share files with your friends and colleagues.

"Of course, this does not mean we turn our eyes to the fact that some people are abusing our service to download copyrighted works and server" rapidshare added. "These people are an absolute minority, compared to those who use our services will continue to receive benefits. In addition, we have made great progress in preventing and combating infringements of copyright"

In other findings, MarkMonitor identified 48 sites for the sale of counterfeit goods. Of these, 26 sites offering counterfeit drugs found and seized about 51 million visitors each year. Another 21 sites were found hawking fake luxury goods, and attracted over 36 million visits per year.

The company conducted the study, after talks with the U.S. Chamber of Commerce.

"Online theft of intellectual property - the sale of counterfeit shoes and fake drugs or the illegal distribution of movies, music and software - to steal jobs, threatens consumers and hinders economic growth," Steve TEPP, senior director counterfeiting and piracy to the global IP Internet of the American Chamber of Commerce, said in a statement. "We have long known that Web sites criminals who engage in piracy and counterfeiting, were prospering at our expense now beginning to see the impressive scope of this problem -.. More than 53 million visits to sites of criminals "

MarkMonitor has conducted a study last year, from sample 22 brands, such as classes of drugs, luxury goods, music, movies and sports equipment. The company said it discovered the automatic scanning of more than 10,000 malicious web sites that are filtered only have their e-commerce sites and digital content production. These sites were classified on the basis of traffic data to Alexa. MarkMonitor said, were analyzed in other areas to identify those who met specific criteria for the content of Hawking counterfeit or pirated products, which are limited to the finalists is 90 specific areas.