Jan 25, 2011Mohit Kumar
Over the weekend, but fans of French President Nicolas Sarkozy is an amazing update their Facebook news feed, "Dear compatriots, given the unusual circumstances of our country is going through, I decided in my mind and conscience not to run for office again at the end of my term in 2012, a paper read alongside Nicolas Sarkozy, AFP reported. 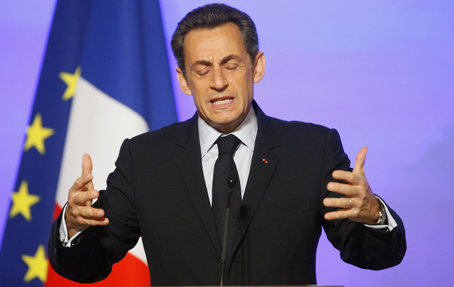 The note also urged fans to celebrate his resignation and have a drink on May 6, 2012. One hundred people enjoyed the note, which contains a number of misspellings.

A few hours later, the note was removed and a new note it replaced. He laughed at the spelling errors, "said Sarkozy enjoyed writing lesson, but the conclusion that the message was a bit hasty." My Facebook account was hacked tonight, maybe I remember that no system is foolproof ... Thanks to those who have recognized the error, and thanks again for your support, "the message read.