Jan 26, 2011Mohit Kumar
BRUSSELS (AFP) - NATO's military networks are not fully protected against cyber threats and the alliance must make good on a promise to erect a virtual wall in 2012, a defense official U.S. says Tuesday top. 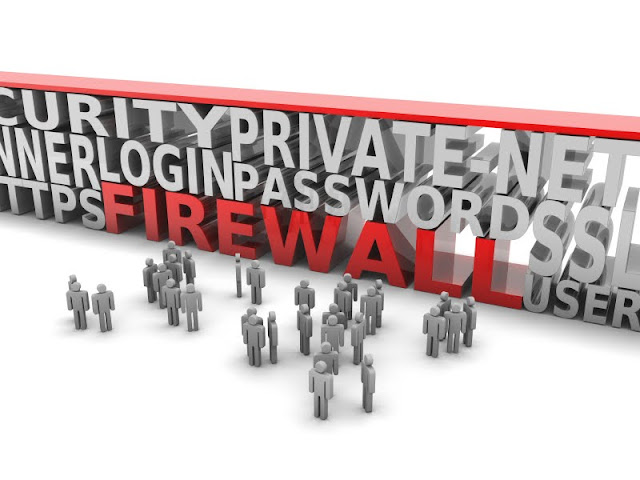 U.S. Deputy Secretary of Defense William Lynn warned after a two-day visit to Brussels that cyber-threats were "mature" from a tool of espionage and disruption to a force cons destructive of critical infrastructure.

"I think the discussion about NATO at this time, the step threshold is that we must be able to protect our own military networks, and frankly we're not there yet," Lynn said after meetings with EU and NATO and the private sector.

[For complete coverage of politics and policy, go to Yahoo! Politics]

Pentagon number two recalled that NATO has made the fight against cyber threats a top priority in November, when NATO leaders agreed Cyber Incident Response Centre at full operational capacity in 2012 three years ahead of schedule .

"The first stage of NATO is to protect its own networks. We need concrete steps we need to move to full operational capability of NATO Cyber Incident Response Center, which is basically making good on the promise of Lisbon to take this forward from 2015 to 2012, he said.

Lynn said he was "optimistic that we will do well on high-level commitments," but called for a public-private partnership to address the threat, which could create viruses that destroy the transportation and financial systems.

"The cyber threat continues to grow, I do not think we are in the final phase of this threat could look like this," said Lynn.

"History does not say that someone takes to the extreme.

"I think it's an important reason to act immediately to advance this type of threat, so I started putting appropriate safeguards for critical network against the threat matures, he said.