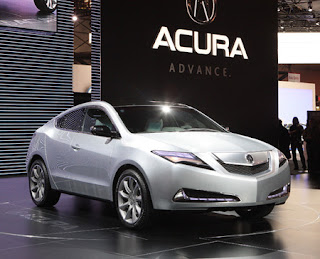 The database that was managed by a third-party marketing group contained confidential information, including names of car owners, personal e-mail addresses, and even Vehicle Identification Numbers (VIN).
The company downplayed the breach, saying it would be very difficult for the hackers to actually utilize the stolen information to steal a person's identity.
Honda immediately issued a warning via e-mail to people included in the database once becoming aware of the unauthorized breach. The company cautioned people not to reply to e-mail requests for additional information, such as social security or credit card numbers, as the company itself would not request this information.
Acura, the luxury car brand also owned by Honda, owners were also affected in the security breach, as their accounts were also included in the database.
About 2.4-million Acura accounts were compromised by the breach, with about 2.6-million Honda accounts.
The Acura breach only included customer names and e-mail address records.