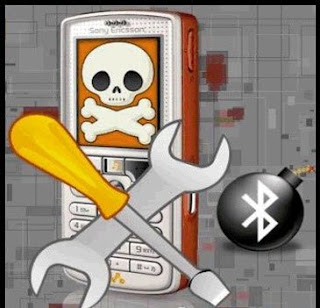 LONDON: Former British cabinet minister confirmed that his work phone was cut 28 times - and now seek a court order to see if it happened again later that week.

Tessa Jowell, the former Olympics minister, is the oldest politician so far to be sure that his phone message was kidnapped and has joined a long list of celebrities who have hired lawyers to find out who ordered the hacking is a civil court.

The news emerged at the end of a tumultuous week in which Scotland Yard was forced to reopen its investigation into the hacking of the New World, after the News Corporation-owned tabloid even provided "important information" in another editor, Ian Edmondson, who was fired this week.

Advertising: The story continues below

And on Thursday, a former age and the Herald Sun journalist, Bruce Guthrie - will be charged in London on a former editor of Murdoch - has warned the culture secretary, Jeremy Hunt, the editorial safeguards against against News International, in 'context of negotiations on the issue billions of pounds through the network BSkyB.

Mr. Hunt has the power to prevent Mr Murdoch's bid, under the supervision of the broadcasting company warnings following the Competition Commission to reduce the pluralism of the media in Britain.

Mr. Guthrie wrote in the Guardian that he had seen the former Prime Minister John Howard to shake the nerves before the meeting with Murdoch, and warned that the editorial promises to be "taken from a grain of salt ... a real shaker of stuff. "

"While Murdoch and News Corp. tolerate competition, they prefer to market dominance. Monopolies? Even better.''

The actress, Leslie Ash and husband Lee Chapman, a former football player, has now joined a growing list of high-level personalities in the United Kingdom who are lining up to now continue to be hiring a private detective to hack their phones.

It also appeared that the interior designer Kelly Hoppen, a former girlfriend of footballer Sol Campbell - and stepmother of actress Sienna Miller - is pursuing a news reporter for the World hacking his phone. The reporter, Dan Evans, was suspended with full pay.