50% of banks do not have basic electronic patrols: top Interpol official; Legislation in region too slow to keep pace with tech developments 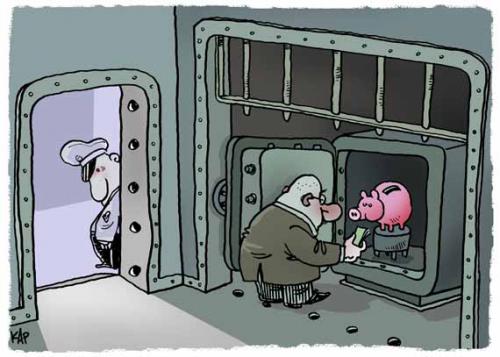 A top Interpol chief has said that banks in the region are "under-protected" when it comes to cybercrime and to make matters worse, legislation is not keeping pace with technological developments.
Major Ali Qubaisi, Interpol team leader for the Middle East and North Africa, and head of the Economic Crimes unit of the Qatari Interior Ministry, told Emirates 24|7 in an exclusive interview, that protection measures taken by Arab banks against cybercrime are not sufficient.
"Some of these banks are surprised by the number of crimes being committed, but that is due to a lack of protection which should be adopted in this vital sector," he said.
He added that as many as 50 per cent of Arab banks need "electronic patrols".
He explained that electronic patrols are groups that work online to track and detect any attempt to penetrate the systems of a bank.
He also said: "Most legislations in the Arab world and Gulf region need to enact laws that specialise in cybercrime and are flexible enough to cope with the rapid development of electronic crime."
Regarding cybercrime in general, Major Al Qubaisi said that "most cases are based on defamation, extortion and financial fraud".
He also predicted an increase in all types of online crime – especially sexual - based on the spread of the internet.