Dec 28, 2011Mohit Kumar
It seems that Facebook has now extended a hand of friendship towards China. 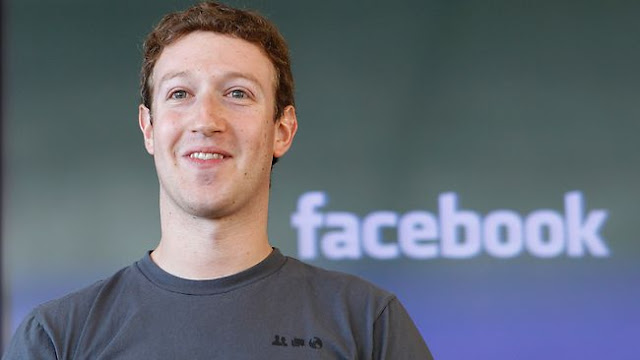 Mark Zuckerberg has just announced that he is going on a vacation to China with his girlfriend. His itinerary includes meetings with some of China's biggest high-tech executives that signal he wants to extend the reach of his social network to the largest population of internet users in the world.
Industry analysts say that Facebook is going to face tough competition from state-supported, well-supported companies, as it is going to come into the market at a time when 68% of the market has been taken-up by sites such as Ren-Ren. There is fierce competition in the market and which has already proven challenging for companies like Google.
Though Facebook may not be making a formal friend request to China, Zuckerberg has been studying Mandarin on a daily basis with one-hour language lessons.