Most common malware detected on Macs !

Nov 19, 2010Mohit Kumar
Recently Sophos launched its free Mac anti-virus for home users which now has 150,000 active users and Sophos has analyzed the most commonly encountered malware that Mac users are seeing. 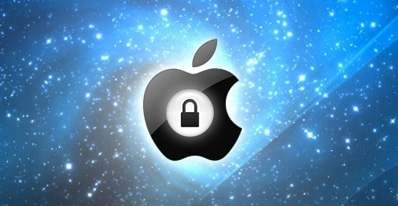 The top 20 most commonly detected malware from just under 50,000 malware reports between November 2nd and November 16th 2010 are listed below:

Many of the threats detected are Windows-specific threats that do not attack Mac OS X directly, but can be transferred by Mac machines to other platforms.

However, this list also shows some Mac OS X-specific Trojans, that are typically disguised by hackers on BitTorrent sites, or planted on websites as alluring downloads or plugins to view videos, and platform-independent Java attacks.

"Mac users can no longer afford to keep their heads in the sand when it comes to protecting their machines," said Graham Cluley, senior technology at Sophos.

"So long as Mac users don't properly defend themselves, they will increasingly be perceived as a soft target by cybercriminals and we will therefore see the volume of Mac-specific malware continue to rise. It's reassuring that we've been receiving feedback from users who were surprised to find malware on their beloved Macs. Hopefully, more and more Mac users will start to realise that security isn't just an issue for PC users and they will start to take more measures to protect their computers."