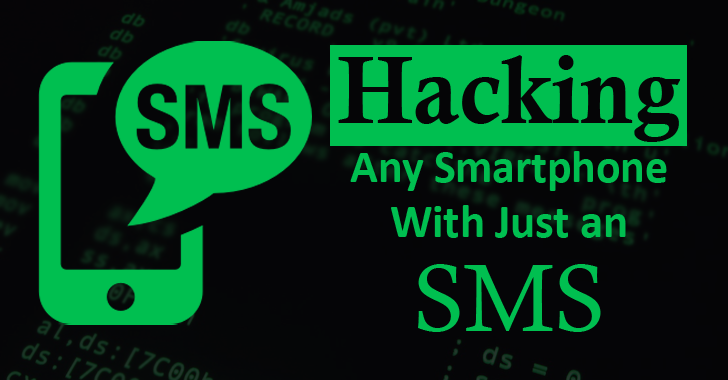 October 07, 2015Swati Khandelwal
Former NSA contractor and global surveillance whistleblower Edward Snowden told the BBC investigative programme Panorama Monday night that the British intelligence agency GCHQ has powers to hack any smartphones without their owners' knowledge. You heard right. The British Spying Agency have special tools that let them take over your smartphones with just a text message, said Edward Snowden , and there is " very little " you can do to prevent them having " total control " over your devices. By Sending just a Text message, the tools let spies: Listen in to what's happening in the room View files and the web history See messages and photos Taking secret pictures of smartphone owners Pinpoint exactly where a user is (to a much more sophisticated level than a typical GPS system) In other words, the tools allow agencies to monitor your every move and every conversation, even when your smartphone is turned OFF. Here's How GCHQ Ca 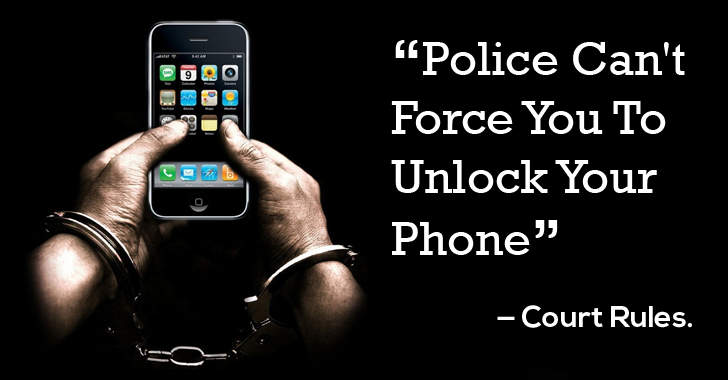 September 26, 2015Khyati Jain
Can the Cops can make you unlock your iPhone? ... " NO " According to a recent Federal Court's ruling, it is not okay for police to force suspects to unlock their phones with a passcode. And, doing so would be a violation of your Fifth Amendment Rights in the US Constitution. The ruling came as the conclusion of a case , where Securities and Exchange Commission (SEC) accused Bonan Huang and Nan Huang for conducting illegal Insider Trading. As a result of which, the investigating agencies cannot question the suspects for giving out their smartphone passcodes or any form of encryption passwords or even their existence on the suspect's device. They are said to have used their positions as data analysts at Capital One Bank ( credit card issuing Bank) . The bank gave each of them a mobile phone, allowing them to use a passcode of their choice. Huang's left Capital One and submitted the mobile phones to the bank, the bank then gave the mobil
Next Page 
Popular This Week
Microsoft Warns of a Wide-Scale Phishing-as-a-Service Operation
A New Bug in Microsoft Windows Could Let Hackers Easily Install a Rootkit
Google Warns of a New Way Hackers Can Make Malware Undetectable on Windows
Unpatched High-Severity Vulnerability Affects Apple macOS Computers
New Nagios Software Bugs Could Let Hackers Take Over IT Infrastructures
Urgent Apple iOS and macOS Updates Released to Fix Actively Exploited Zero-Days
Microsoft Exchange Bug Exposes ~100,000 Windows Domain Credentials