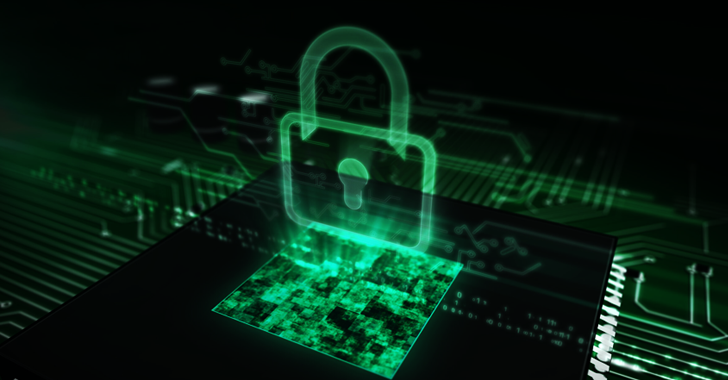 Nov 28, 2022
Over a dozen security flaws have been discovered in baseboard management controller ( BMC ) firmware from Lanner that could expose operational technology (OT) and internet of things (IoT) networks to remote attacks. BMC refers to a specialized service processor, a system-on-chip (SoC), that's found in server motherboards and is used for remote monitoring and management of a host system, including performing low-level system operations such as  firmware flashing  and power control. Nozomi Networks, which analyzed an Intelligent Platform Management Interface ( IPMC ) from Taiwanese vendor Lanner Electronics, said it uncovered 13 weaknesses affecting  IAC-AST2500 . All the issues affect version 1.10.0 of the standard firmware, with the exception of CVE-2021-4228, which impacts version 1.00.0. Four of the flaws (from CVE-2021-26727 to CVE-2021-26730) are rated 10 out of 10 on the CVSS scoring system. In particular, the industrial security company found that CVE-2021-44467, an ac 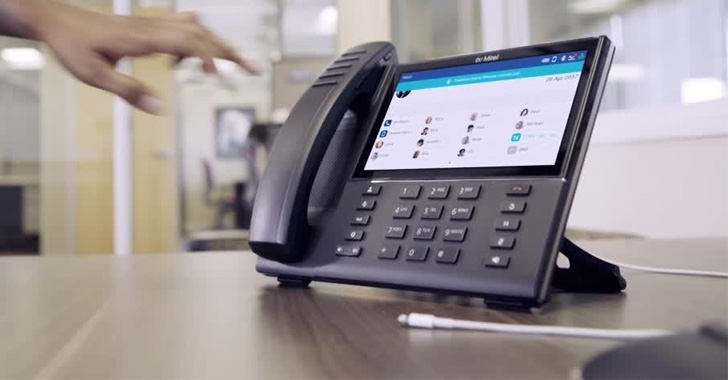 Jun 13, 2022
Cybersecurity researchers have disclosed details of two medium-security flaws in Mitel 6800/6900 desk phones that, if successfully exploited, could allow an attacker to gain root privileges on the devices. Tracked as  CVE-2022-29854  and  CVE-2022-29855  (CVSS score: 6.8), the access control issues were discovered by German penetration testing firm SySS, following which patches were shipped in May 2022. "Due to this undocumented backdoor, an attacker with physical access to a vulnerable desk phone can gain root access by pressing specific keys on system boot, and then connect to a provided Telnet service as root user," SySS researcher Matthias Deeg said in a statement shared with The Hacker News. Specifically, the issue relates to a previously unknown functionality present in a shell script ("check_mft.sh") in the phones' firmware that's designed to be executed at system boot. "The shell script 'check_mft.sh,' which is located in the direc 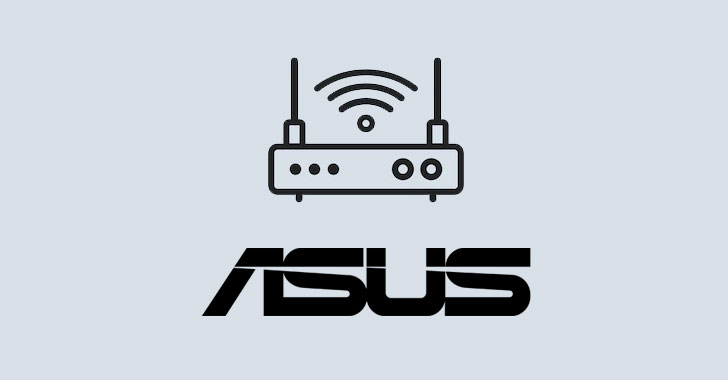 Mar 18, 2022
ASUS routers have emerged as the target of a nascent botnet called Cyclops Blink , almost a month after it was revealed the malware abused WatchGuard firewall appliances as a stepping stone to gain remote access to breached networks. According to a  new report  published by Trend Micro, the botnet's "main purpose is to build an infrastructure for further attacks on high-value targets," given that none of the infected hosts "belong to critical organizations, or those that have an evident value on economic, political, or military espionage." Intelligence agencies from the U.K. and the U.S. have  characterized  Cyclops Blink as a replacement framework for  VPNFilter , another malware that has exploited network devices, primarily small office/home office (SOHO) routers, and network-attached storage (NAS) devices. Both VPNFilter and Cyclops Blink have been attributed to a Russian state-sponsored actor tracked as Sandworm (aka Voodoo Bear), which has also been li 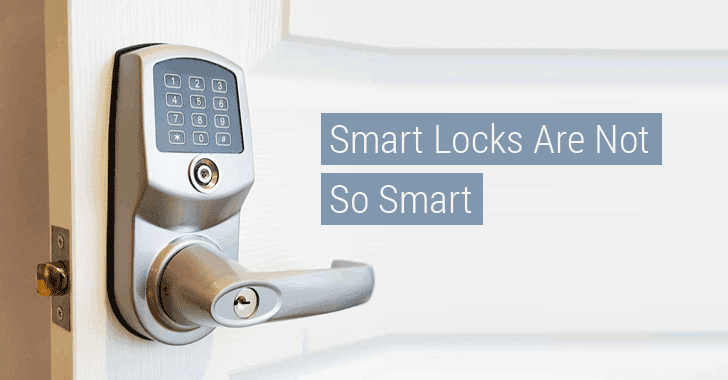 Aug 15, 2017
More features, more problems! Today, we are living in a digital age that is creating a digital headache for people by connecting every other unnecessary home appliance to the Internet. Last week, nearly hundreds of Internet-connected locks became inoperable after a faulty software update hit some models. Users of remotely accessible smart locks made by Colorado-based company LockState have taken to social media platforms including Twitter to complain that their $469 Lockstate 6000i locks started to fail from last Monday, leaving the keypad entirely useless. LockState's RemoteLock 6i (6000i) is an Internet-connected smart lock that connects to your home Wi-Fi network for remote control and monitoring as well as firmware updates. LockState is even a partner with Airbnb, allowing Airbnb hosts' to give their guests entry code in order to get into hotel properties without having to share physical keys. However, last week many Airbnb customers were unable to use the bu 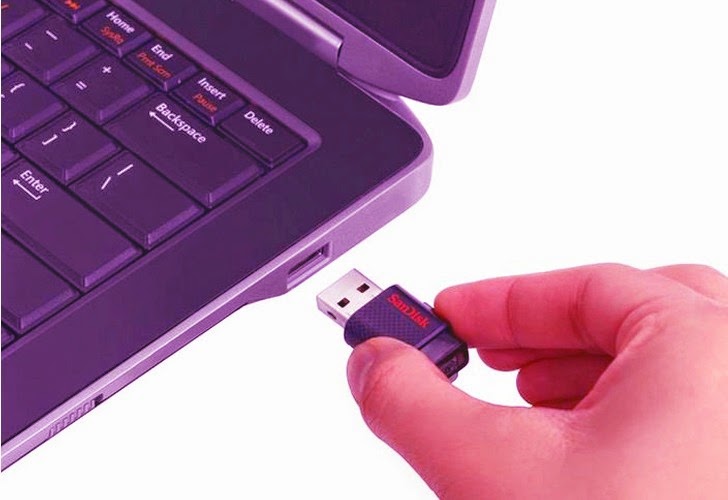 Oct 04, 2014
Once again USB has come up as a major threat to a vast number of users who use USB drives – including USB sticks and keyboards. Security researchers have released a bunch of hacking tools that can be used to convert USB drive into silent malware installer. This vulnerability has come about to be known as " BadUSB ", whose source code has been published by the researchers on the open source code hosting website Github , demanding manufacturers either to beef up protections for USB flash drive firmware and fix the problem or leave hundreds of millions of users vulnerable to the attack. The code released by researchers Adam Caudill and Brandon Wilson has capability to spread itself by hiding in the firmware meant to control the ways in which USB devices connect to computers. The hack utilizes the security flaw in the USB that allows an attacker to insert malicious code into their firmware. But Wait! What this means is that this critical vulnerability is now ava 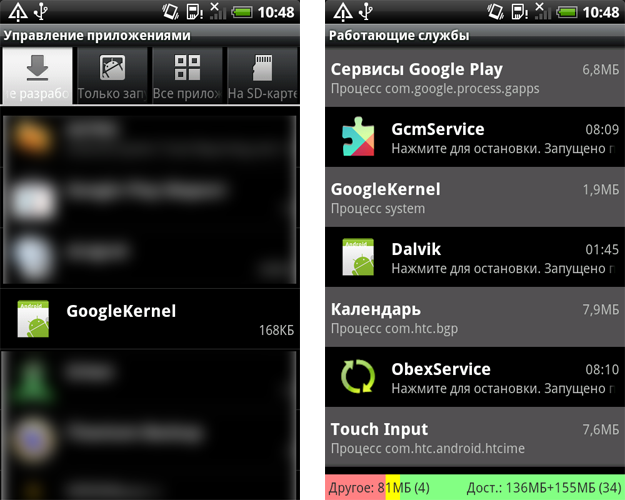 Jan 29, 2014
In the last quarter of 2013, sale of a Smartphone with ANDROID operating system has increased and every second person you see is a DROID user. A Russian security firm ' Doctor Web' identified the first mass distributed Android bootkit malware called ' Android.Oldboot ', a piece of malware that's designed to re-infect devices after reboot, even if you delete all working components of it. The bootkit Android.Oldboot has infected more than 350,000 android users in China, Spain, Italy, Germany, Russia, Brazil, the USA and some Southeast Asian countries. China seems to a mass victim of this kind of malware having a 92 % share. A Bootkit is a rootkit malware variant which infects the device at start-up and may encrypt disk or steal data, remove the application, open connection for Command and controller. A very unique technique is being used to inject this Trojan into an Android system where an attacker places a component of it into the boot 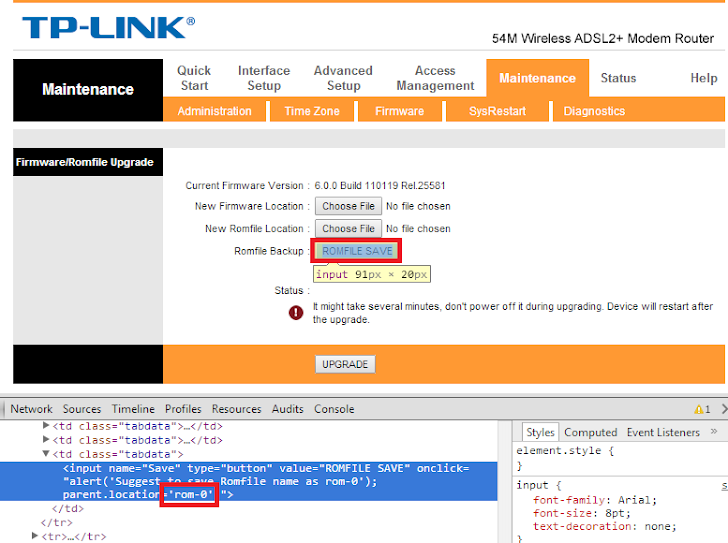 Jan 16, 2014
More than 15.2% of the Algerian population use Internet service which is provided by around 30 Internet Service Providers and one of the largest shares is served by Algerie Telecom .  Algerie Telecom provides  TP-LINK TD-W8951ND  Router to most of their home customers who Opt-In for Internet services and each of which has ZYXEL embedded firmware installed in it. ABDELLI Nassereddine, penetration tester and Algerian Computer Science Student has reported highly critical unauthorized access and password disclosure vulnerabilities in the Routers provided by Algerie Telecom. He told ' The Hacker News ' that the vulnerabilities can be exploited by any remote hacker just by exploiting a very simple loophole in the firmware. First, he found that an unauthorized access is available to ' Firmware/Romfile Upgrade'  Section on the Router's panel that can be accessed without any login password i.e. https://IP//rpFWUpload.html This page actually allows a user to upgrade 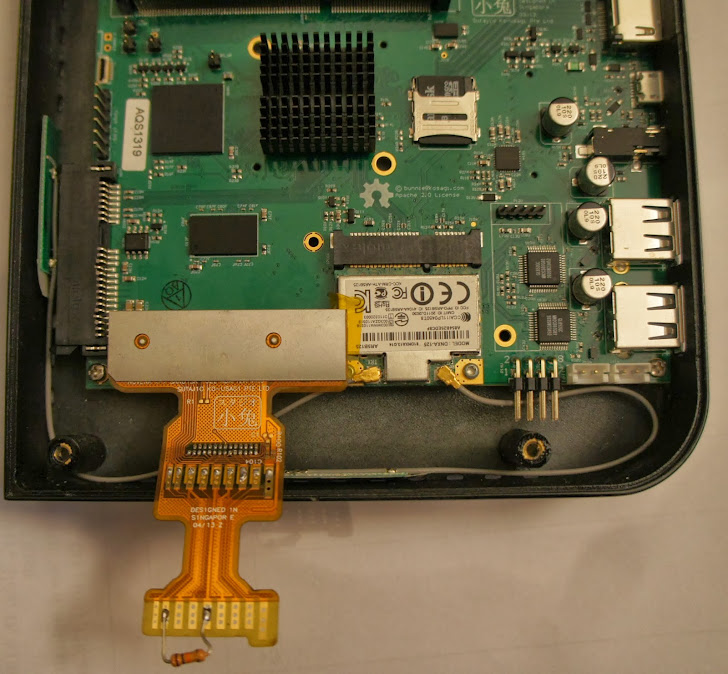 Jan 02, 2014
How is it possible to exploit SD Card, USB stick and other mobile devices for hacking? Another interesting hack was presented at the Chaos Computer Congress (30C3), in Hamburg, Germany. The researchers demonstrated how it is possible to hack the microcontroller inside every SD and MicroSD flash cards that allow arbitrary code execution and can be used to perform a man in the middle attack . The Hardware Hackers  Andrew " bunnie " Huang and Sean "xobs"  described the exploitation method on their blog post ," it also enables the possibility for hardware enthusiasts to gain access to a very cheap and ubiquitous source of microcontrollers. " It seems that to reduce SD cards price and increase their storage capability, engineers have to consider a form of internal entropy that could affect data integrity on every Flash drive. Almost every NAND flash memory is affected by defects and presents problems like electron leakage between adjacent cells. " Flash memory is really 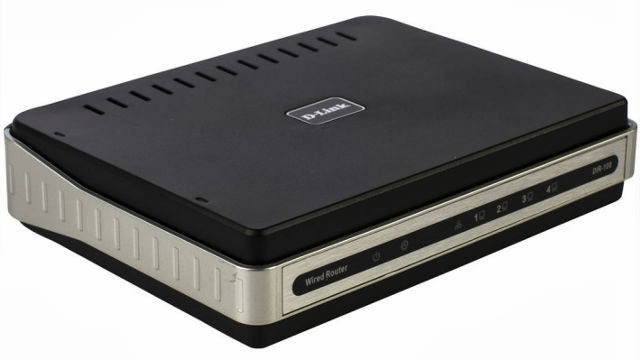