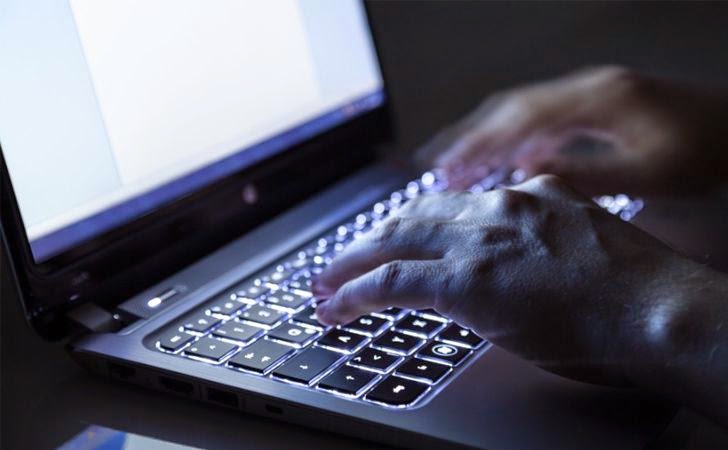 Feb 23, 2015
Cyber criminals have started targeting government enforcement of the Ransomware in an attempt to extort money. Recently, the police department of the Midlothian Village in Illinois has paid a ransom of over $600 in Bitcoins to an unknown hacker after being hit by a popular ransomware attack. The popular Ransomware, dubbed Cryptoware , disabled a police computer in Midlothian — located south of Chicago — by making it inaccessible through its file-encryption capabilities and forced them to pay a ransom in order to restore access to the important police records. The Chicago Tribune reported that the department first encountered Cryptoware in January, when someone in the department opened a spear-phishing email that pointed to the malicious software. Once opened, the email carrying the Cryptoware ransomware immediately encrypts the files on the computer and, in typical ransomware style, displays a message demanding money in exchange for a decrypt code that could free the 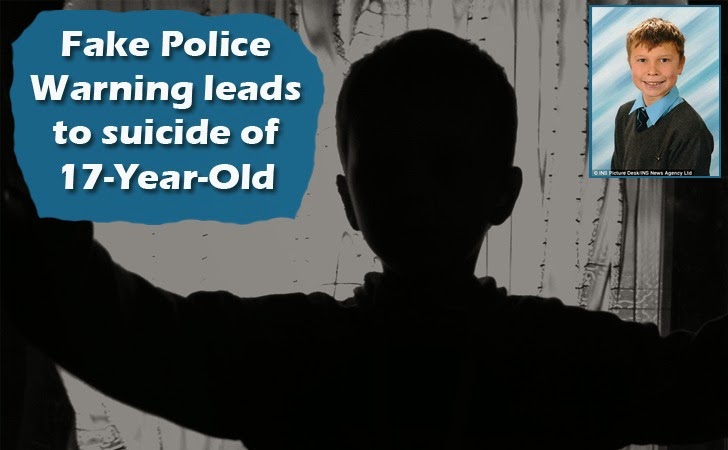 Jan 23, 2015
Ransomware  malware threat has forced somebody for the terrible suicide and once again has marked its history by somebody's blood. Sad, but it's True! Joseph Edwards , a 17-year-old schoolboy from Windsor, Berkshire, hanged himself after receiving a bogus email appeared to be from police claiming that he'd been spotted browsing illegal websites and that a fine of 100 pound needed to be paid in order to stop the police from pursuing him. The scam email pushed the well-known Police Ransomware onto the boy's laptop and also downloaded malware that locked up his system once it was opened. Edwards was an A-level student with Autism, a developmental disability, that likely made him more susceptible to believing the Internet scam mail, supposedly sent from from Cheshire police, was genuine, a coroner heard on Thursday. Edwards was so upset and depressed by the accusation and the extortionate demand that he hanged himself hours after falling victim to the crucial threat. He was foun 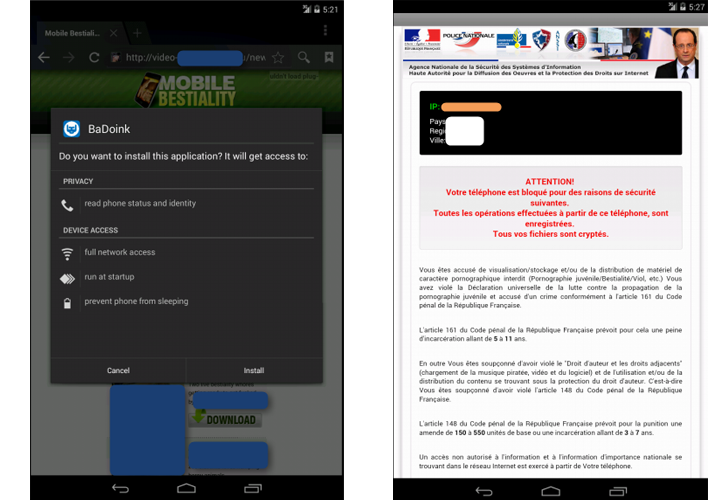 May 06, 2014
After hacking PCs, Cyber criminals have now begun targeting Smartphones with a special piece of malicious software that locks up the devices until the victims pay a ransom to get the keys to unlock the phone, called Ransomware .  Ransomware typically targets users' personal computers and has become a profitable way for cyber criminals to earn money. To deliver the Ransomware malwares to the mobile devices, cyber criminals have started creating malicious software programs that masquerade as antivirus apps or other play store apps, but instead of protecting your smart devices, they lock up your Smartphone until you pay a ransom to unlock it. RANSOMWARE - POLICE &  CRYPTOLOCKER As we reported earlier in news updates, security researchers disclosed various Police ransomware targeting users' personal computers. The ransomware software once installed, cyber criminals attempts to lock the victim's computer hard disk and files from a remote location. Usually 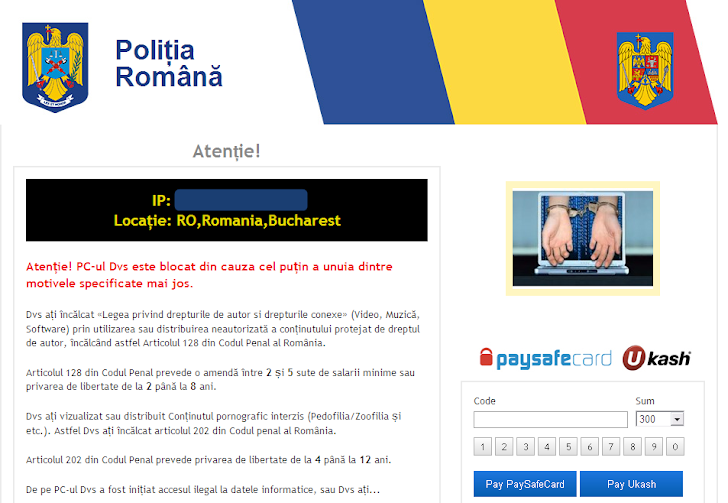 Mar 13, 2014
Till Now we all have heard about the Ransomware Malware that encrypts your files or lock down your computer and ask for a random amount to be paid in a specified duration of time to unlock it, but this cyber threat has forced somebody for the terrible murder and suicide. It's true! This could be an extent of Ransomware that has marked its history by someone's blood. Marcel Datcu , a 36 year old man, living in the village of Movila Miresii , who was married in 2013 and living happily with his family, killed his 4 year old baby and then himself committed suicide after his computer got infected with " police ransomware ," a Romanian Newspaper, Braila24 reports. Ransomware is one of the most blatant and obvious criminal's money making schemes out there, from which Cryptolocker threat had touched the peak, and cyber criminals have developed many Cryptolocker versions ( prisonlocker, linkup, icepole, cryptobit ) by which you have to safeguard your system. According t 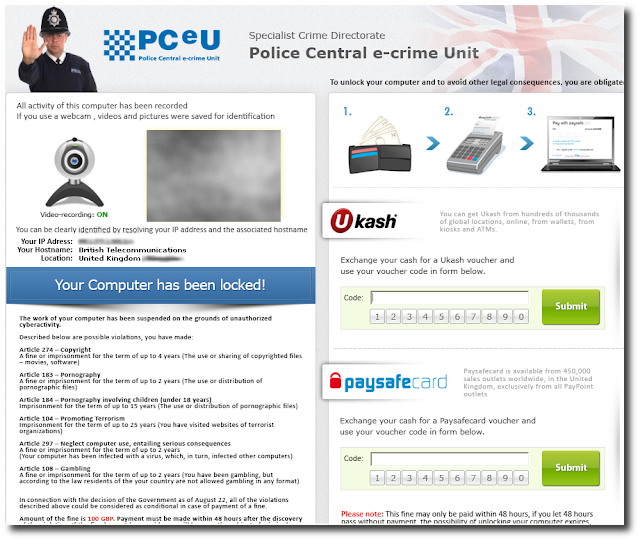 Nov 27, 2012
Domain name registrar and website hosting provider Go Daddy is responding to a DNS attack targeting a "small number" of its hosted websites that one security firm said is enabling cyber criminals to spread ransomware.  The DNS (Domain Name System) is what transfers host-names into IP addresses, meaning computers can talk to each other and users can access them online. Godaddy said, " We suspect that the affected customers have been phished or their home machines have been affected by Cool Exploit as we have confirmed that this is not a vulnerability in the My Account or DNS management systems. " The Cool Exploit Kit targets a variety of vulnerabilities, including Java errors, and has been seen spreading via drive-by attack websites. The ransomware served depends on the country of origin. In the UK, it is malware posing as a legitimate message from the Met's Police e-Crime Unit (PCeU). It locks the computer, on the grounds that the computer was guilt 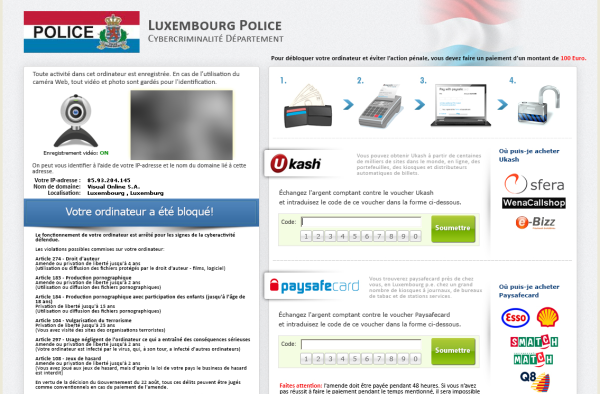