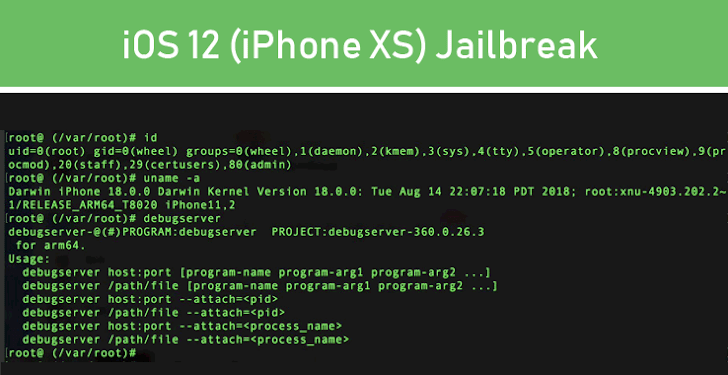 September 27, 2018Mohit Kumar
Bad news for Apple. The Chinese hacking team Pangu is back and has once again surprised everyone with a jailbreak for iOS 12 running on the brand-new iPhone XS. Well, that was really fast. Pangu jailbreak team has been quiet for a while, since it last released the untethered jailbreak tool for iOS 9 back in October 2015. Jailbreaking is a process of removing limitations on Apple's iOS devices so users can install third-party software not certified by Apple. Today, Android and iOS security researcher Min(Spark) Zheng shared a Tweet with two screenshots showing a working jailbreak on Apple's newly released iPhone XS with A12 Bionic chip achieved by one of the Pangu researchers. The Tweet also revealed that the iOS 12 jailbreak works by bypassing a functional PAC (Pointer authentication codes) mitigation implemented in the new Apple's A12 Bionic chip. Moreover, since the hardware of iPhone XS is very much identical to iPhone XS Max, the new iOS 12 jailbreak expl 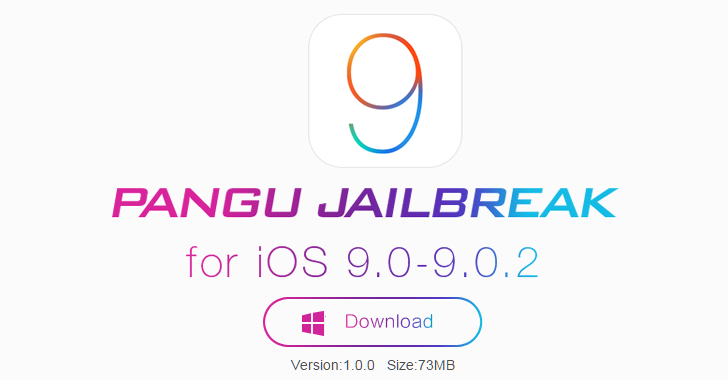 October 15, 2015Wang Wei
The Chinese Pangu jailbreak team has once again surprised everyone by releasing the first untethered jailbreak tool for iOS 9 – iOS 9.0, iOS 9.0.1, and iOS 9.0.2. The untethered jailbreak is a jailbreak where your device don't require any reboot every time it connects to an external device capable of executing commands on the device. The Pangu team released their iOS 9 jailbreak into the wild instead of submitting it to Zerodium, a company which promised a $1 Million reward for iOS 9 jailbreaks . How to Jailbreak iOS 9.0, 9.0.1 and 9.0.2? Jailbreaking is a process of removing limitations on Apple's iOS devices so you can install third party software not certified by Apple. Before proceeding to Jailbreak your device, back up all personal data of your device using iCloud or iTunes. Also, Disable any Anti-virus programs or firewalls that could prevent Pangu from connecting to the Internet. Now, let's start. Follow these steps to jailbreak your iPhone, 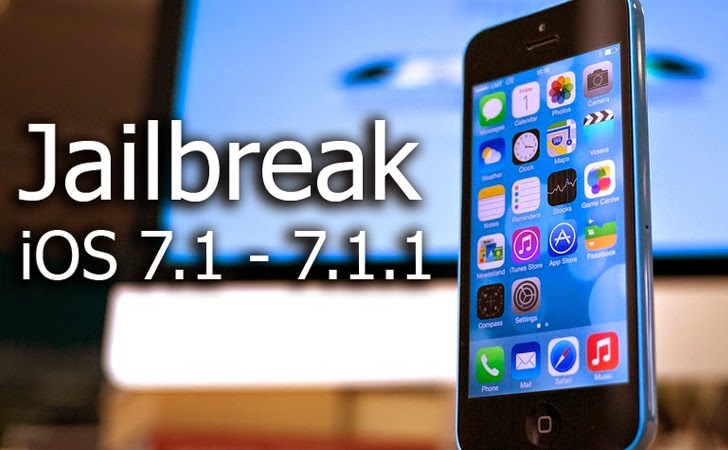 June 25, 2014Wang Wei
Quite Surprisingly, a team of Chinese hackers, Pangu have released an untethered jailbreak for iOS 7.1 and iOS 7.1.1. This untethered jailbreak is compatible with iPhone 5s, iPhone 5c, iPhone 4S, iPhone 4, iPad Air, iPad 4, iPad 3, iPad 2, iPad mini, Retina iPad mini and iPod touch 5G running iOS 7.1-iOS 7.1.1. The jailbreak tool is currently available for Windows but works on every iOS devices. Many iOS users have posted on Reddit that the tool works successfully. Jailbreaking is a process of removing limitations on iOS devices , Apple's operating system, so you can install third party software not certified by Apple. Such devices include the iPhone, iPod touch, iPad, and second-generation Apple TV. One question rises in my mind that when Apple 's system root protections have been greatly enhanced in an effort to make jailbreaks more difficult, then what's the whole story behind the unexpectedly release of this jailbreak tool? STEPS TO JAILBREAK iOS 7.1 &a
Next Page 
Popular This Week
High-Severity Vulnerability in 3 WordPress Plugins Affected 84,000 Websites
New BHUNT Password Stealer Malware Targeting Cryptocurrency Wallets
Chrome Limits Websites' Direct Access to Private Networks for Security Reasons
Don't Use Public Wi-Fi Without DNS Filtering
Dark Web's Largest Marketplace for Stolen Credit Cards is Shutting Down
Hackers Attempt to Exploit New SolarWinds Serv-U Bug in Log4Shell Attacks
Online Courses and Software