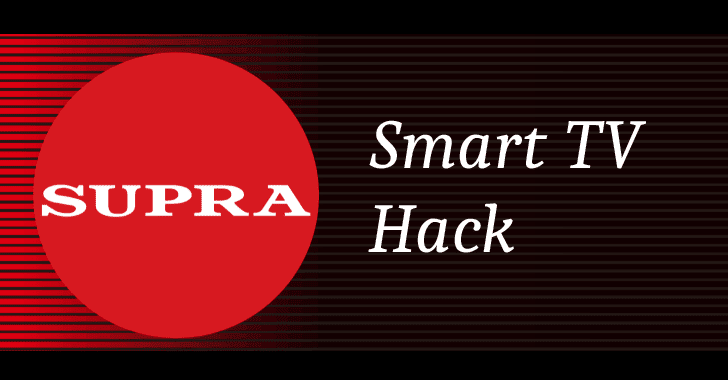 June 03, 2019Wang Wei
I have said it before, and I will say it again — Smart devices are one of the dumbest technologies, so far, when it comes to protecting users' privacy and security. As more and more smart devices are being sold worldwide, consumers should be aware of security and privacy risks associated with the so-called intelligent devices. When it comes to internet-connected devices, smart TVs are the ones that have highly-evolved, giving consumers a lot of options to enjoy streaming, browsing the Internet, gaming, and saving files on the Cloud—technically allowing you to do everything on it as a full-fledged PC. Apparently, in the past few years we have reported how Smart TVs can be used to spy on end users without their explicit consent, how remote hackers can even take full control over a majority of Smart TVs without having any physical access to them, and how flaws in Smart TVs allowed hackers to hijack TV screen . Now most recently, Smart TVs selling under SUPRA brand-name h 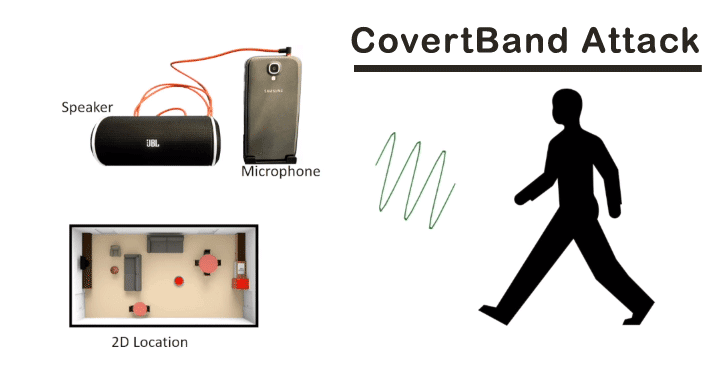 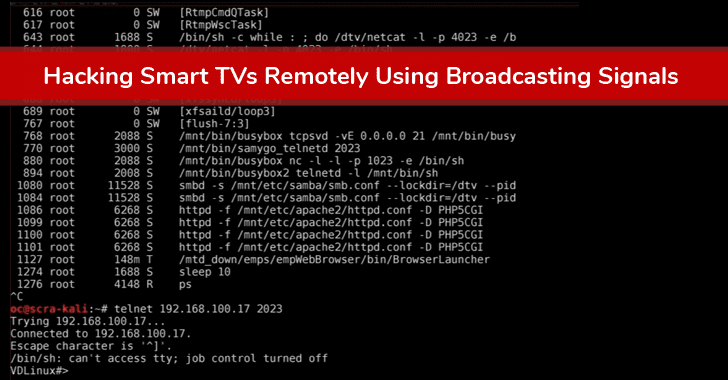 April 01, 2017Swati Khandelwal
The Internet-connected devices are growing at an exponential rate, and so are threats to them. Due to the insecure implementation, a majority of Internet-connected embedded devices, including Smart TVs, Refrigerators, Microwaves, Security Cameras, and printers, are routinely being hacked and used as weapons in cyber attacks. We have seen IoT botnets like Mirai – possibly the biggest IoT-based malware threat that emerged late last year and caused vast internet outage by launching massive DDoS attacks against DynDNS provider – which proves how easy it is to hack these connected devices. Now, a security researcher is warning of another IoT threat involving Smart TVs that could allow hackers to take complete control of a wide range of Smart TVs at once without having any physical access to any of them. Researcher Shows Live Hacking Demonstration   The proof-of-concept exploit for the attack, developed by Rafael Scheel of cyber security firm Oneconsult, uses a low-cost tra
Next Page 