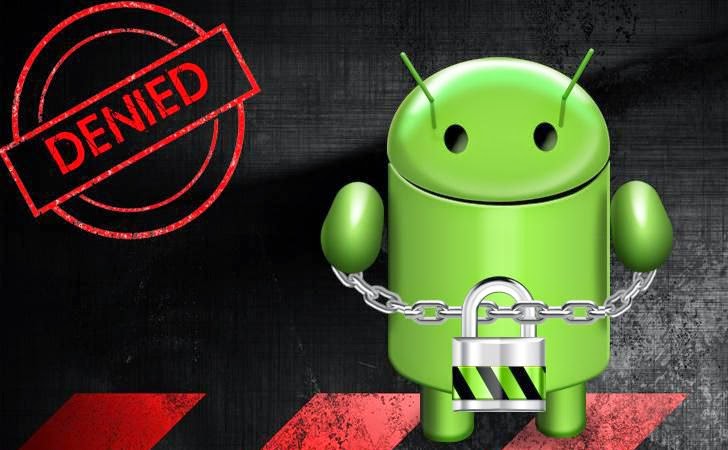 May 27, 2014Swati Khandelwal
It has been months ago since the release of Samsung's latest Smartphone, Galaxy S5 and we have seen a portion of International units receive root, but a couple of the carrier variants including the developer edition of Samsung Galaxy S5 for Verizon and At&T hasn't been in the list, sadly. The Interesting part is that till now no hacker has found a way out to gain the root-rights of the Verizon as well as AT&T version of the Samsung Galaxy S5. Now, the Verizon and AT&T users who own Samsung Galaxy S5 are reportedly itching to get Android rooting technique for their devices, so that they can do tons of things such as customizations, patching apps, installing third-party ROMs etc. This situation is something unacceptable to the developers and Galaxy S5 users, and finally the senior members of XDA developers in collaboration with the group of Verizon and AT&T customers have started a Crowd funded Bounty program for achieving the root on Verizon and AT& 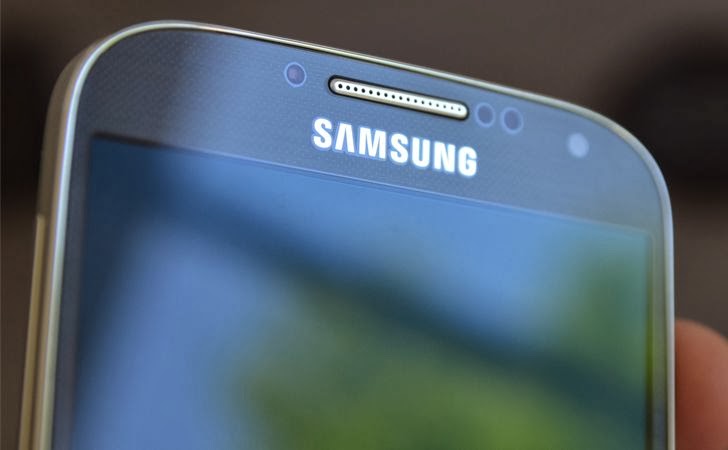 February 17, 2014Mohit Kumar
After the huge success of Samsung galaxy S3, Samsung Galaxy S4 and Samsung Tablets, the world's most successful Android manufacturer is going to reveal its brand new Smartphone Samsung Galaxy S5 next week at Mobile World. Early in 2014, rumors suggested that Samsung Galaxy S5 will have Fingerprint Scanning technology like iPhone 5s . Fingerprint scanners are slowly becoming a popular feature for high-end Smartphones, and just yesterday the rumors turned out to be true and SamMobile has confirmed that Samsung Galaxy S5 device will come with a Biometric sensor capable of taking Fingerprint scans to unlock the Smartphone device. How it will work?  Samsung Galaxy S5 fingerprint sensor will be implemented into the Galaxy S5's Home button. The sensor itself works in a swipe manner, which means that you would need to swipe the entire pad of your finger, from base to tip, across the home key to register your fingerprint properly. Unlike Apple's iPhone 5s Touch ID
Next Page 
Popular This Week
Top 12 Security Flaws Russian Spy Hackers Are Exploiting in the Wild
Ransomware Cyber Attack Forced the Largest U.S. Fuel Pipeline to Shut Down
New Spectre Flaws in Intel and AMD CPUs Affect Billions of Computers
Facebook Will Limit Your WhatsApp Features For Not Accepting Privacy Policy
Over 25% Of Tor Exit Relays Spied On Users' Dark Web Activities
U.S. Declares Emergency in 17 States Over Fuel Pipeline Cyber Attack
4 Major Privacy and Security Updates From Google You Should Know About
Online Courses and Software