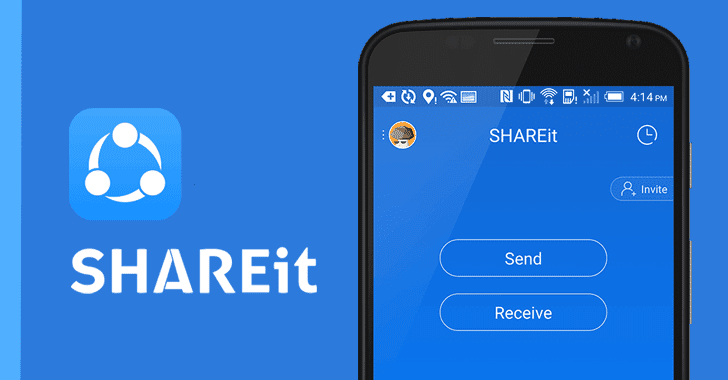 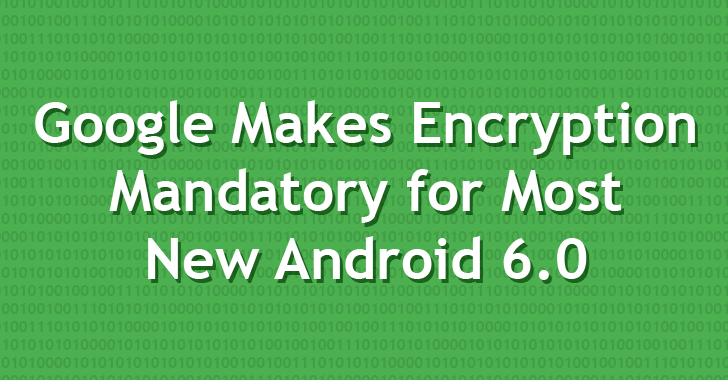 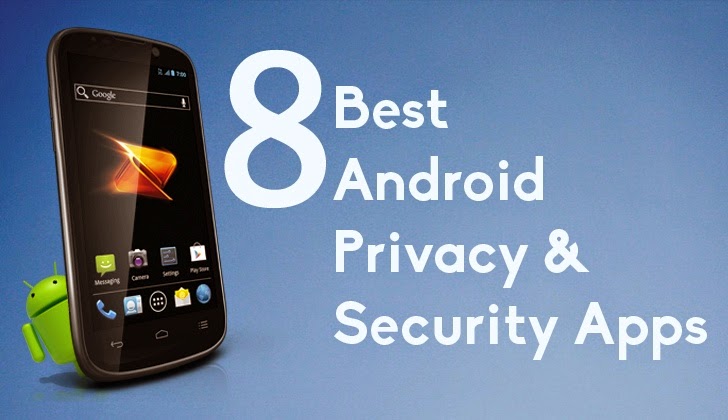 April 30, 2015Swati Khandelwal
Just to have a good anti-virus protection app in your smartphone doesn't mean a complete Security. As Mobile Device Security is comprised of security of different features, such as: Data privacy and security features Permission restrictions for snoopy apps A blacklist for undesired calls An excellent backup capability, in case your smartphone gets deteriorated. As well as encryption functionality. Google's Android is a very flexible mobile operating system that can fulfill all these mobile device security challenges if you select the right security applications from Google Play Store. No doubt, Google Play Store has an abundance of suitable options, and it's quite difficult for you to select the ones that meet all your expectations. So, I decided to help you by making a short list of the best mobile device security applications that I always carry in my Android smartphone. Here are the best security apps you must have in your Android smartphone; have a look
Next Page 