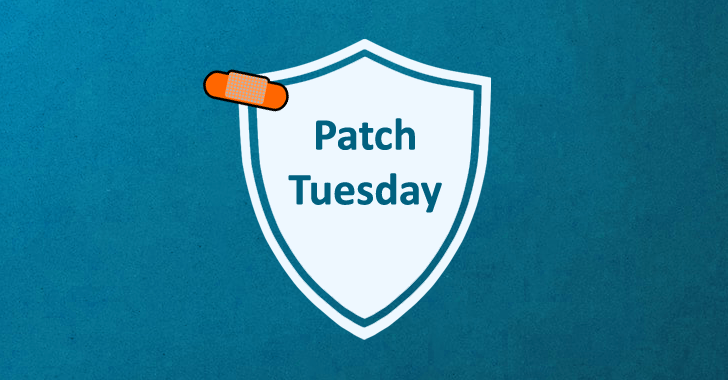 Tech giant Microsoft released its last set of monthly security updates for 2022 with fixes for 49 vulnerabilities across its software products.

Of the 49 bugs, six are rated Critical, 40 are rated Important, and three are rated Moderate in severity. The updates are in addition to 24 vulnerabilities that have been addressed in the Chromium-based Edge browser since the start of the month.

The former relates to CVE-2022-44698 (CVSS score: 5.4), one of the three security bypass issues in Windows SmartScreen that could be exploited by a malicious actor to evade mark of the web (MotW) protections.

It's worth noting that this issue, in conjunction with CVE-2022-41091 (CVSS score: 5.4), has been observed being exploited by Magniber ransomware actors to deliver rogue JavaScript files within ZIP archives.

"It allows attackers to craft documents that won't get tagged with Microsoft's 'Mark of the Web' despite being downloaded from untrusted sites," Rapid7's Greg Wiseman said. "This means no Protected View for Microsoft Office documents, making it easier to get users to do sketchy things like execute malicious macros."

Publicly disclosed, but not seen actively exploited, is CVE-2022-44710 (CVSS score: 7.8), an elevation of privilege flaw in DirectX Graphics Kernel that could enable an adversary to gain SYSTEM privileges.

"Successful exploitation of this vulnerability requires an attacker to win a race condition," Microsoft pointed out in an advisory.

Furthermore, the update also resolves 11 remote code execution vulnerabilities in Microsoft Office Graphics, OneNote, and Visio, all of which are rated 7.8 in the CVSS scoring system.

Two of the 19 elevation of privilege flaws remediated this month comprises fixes for the Windows Print Spooler component (CVE-2022-44678 and CVE-2022-44681, CVSS scores: 7.8), continuing a steady stream of patches released by the company over the past year.

In addition to Microsoft, security updates have also been released by other vendors over the past two weeks to rectify several vulnerabilities, including —