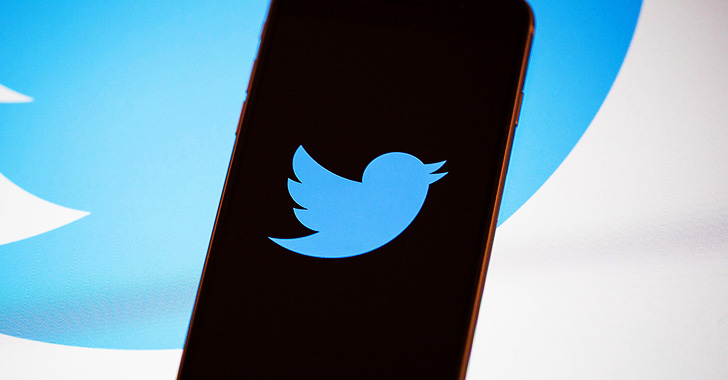 A former Twitter employee has been pronounced guilty for his role in digging up private information pertaining to certain Twitter users and turning over that data to Saudi Arabia.

Ahmad Abouammo, 44, was convicted by a jury after a two-week trial in San Francisco federal court, Bloomberg reported Tuesday. He faces up to 20 years in prison when sentenced.

The verdict comes nearly three years after Abouammo, along with Ali Alzabarah and Ahmed Almutairi (Ahmed Aljbreen) were indicted in 2019 for acting as "illegal agents" of Saudi Arabia, with the former also charged with destroying, altering, and falsifying records in a federal investigation.

Prosecutors accused Abouammo and Alzabarah, both of whom joined Twitter in 2013, of being enlisted by officials of the Kingdom of Saudi Arabia for unmasking its critics on the social media platform.

According to court documents, both individuals leveraged their access to internal systems to unauthorizedly get hold of nonpublic information about users of specific accounts that were critical of the regime.

This information encompassing email addresses, phone numbers, IP addresses, and dates of birth, were then handed over to the officials in return for which Abouammo received $300,000 in cash and a Hublot Unico Big Bang King Gold Ceramic watch valued at $40,000.

Furthermore, in an attempt to impede the probe, Abouammo is said to have lied to federal agents when confronted at his Seattle home in October 2018, saying the watch was "junky" and just worth $500, in addition to providing a falsified invoice about only receiving a $100,000 wire for what he claimed was consulting and media strategy work.

While Alzabarah sought assistance from Almutairi to flee the U.S. in December 2015 and escape the trial, Abouammo was arrested on November 5, 2019.

"These individuals are charged with targeting and obtaining private data from dissidents and known critics, under the direction and control of the government of Saudi Arabia," FBI Special Agent in Charge, John F. Bennett, said at the time. "Insider threats pose a critical threat to American businesses and our national security."