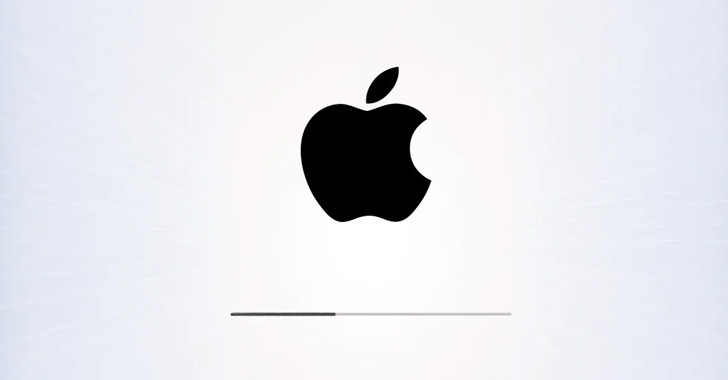 Apple has introduced a Rapid Security Response feature in iOS 16 and macOS Ventura that's designed to deploy security fixes without the need for a full operating system version update.

"macOS security gets even stronger with new tools that make the Mac more resistant to attack, including Rapid Security Response that works in between normal updates to easily keep security up to date without a reboot," the company said in a statement on Monday.

The feature, which also works on iOS, aims to separate regular software updates from critical security improvements and are applied automatically so that users are quickly protected against in-the-wild attacks and unexpected threats. It's worth noting that Apple tested an analogous option in iOS 14.5.

Rapid Security Response, viewed in that light, mirrors a similar approach taken by Google through Play Services and Play Protect to secure Android devices from malware and other kinds of fraud.

Another key security feature announced by Apple at its annual Worldwide Developers Conference (WWDC) includes support for third-party two-factor authentication apps with the built-in Passwords feature in the Settings app.

What's more, iOS 16 will now permit users to edit strong passwords suggested by Safari to adjust for site‑specific requirements, not to mention requiring apps to request users' permission to access the clipboard to paste content from another app. 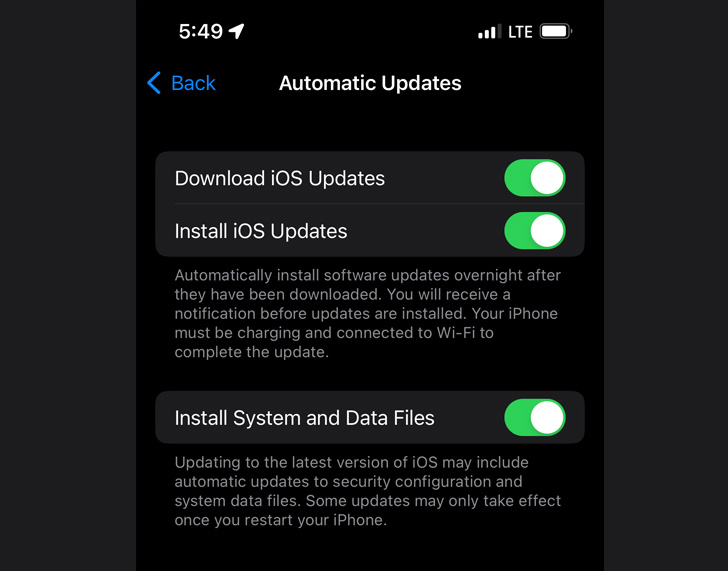 In a similar permissions-related update, USB-C and Thunderbolt accessories barring power adapters and standalone displays will be made to explicitly ask for users' consent before they can communicate with macOS devices.

"On portable Mac computers with Apple silicon, new USB and Thunderbolt accessories require user approval before the accessory can communicate with macOS for connections wired directly to the USB-C port," the release notes reads.

The new macOS safeguard is also identical to the USB Restricted Mode that Apple introduced in iOS 12 four years ago, which prevents unauthorized USB accessories plugged into the Lightning port from accessing the data on iPhones and iPads without the owner's permission if the devices have been locked for over an hour.

Apple, lastly, also confirmed it's bringing support for passkeys in the Safari web browser, a next-generation passwordless sign-in standard that allows users to log in to websites and apps across platforms using Touch ID or Face ID for biometric verification.

The mechanism, established by the FIDO Alliance and already backed by Google and Microsoft, aims to supplant standard passwords by providing unique digital keys that are stored locally on the device.

"Passkeys replace passwords with an easier and safer sign‑in method," the tech behemoth said. "Passkeys never leave your device and are specific to the site you created them for, making it almost impossible for them to be phished."