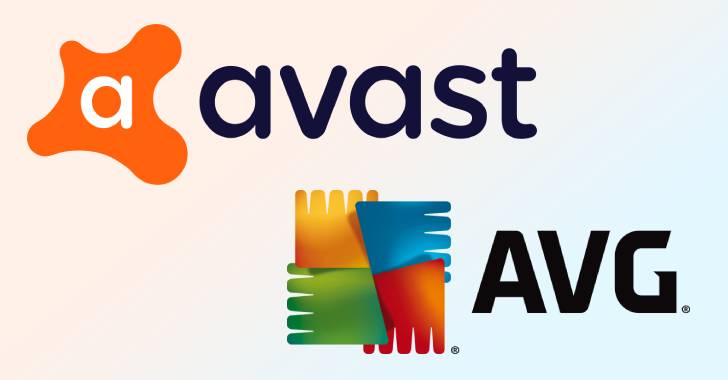 Two high-severity security vulnerabilities, which went undetected for several years, have been discovered in a legitimate driver that's part of Avast and AVG antivirus solutions.

Specifically, the shortcomings are rooted in a socket connection handler in the kernel driver that could lead to privilege escalation by running code in the kernel from a non-administrator user, potentially causing the operating system to crash and display a blue screen of death (BSoD) error.

Worryingly, the flaws could also be exploited as part of a second-stage browser attack or to perform a sandbox escape, leading to far-reaching consequences.

Following responsible disclosure on December 20, 2021, Avast addressed the issues in version 22.1 of the software released on February 8, 2022. "Rootkit driver BSoD was fixed," the company said in its release notes.

While there is no evidence that these flaws were abused in the wild, the disclosure comes merely days after Trend Micro detailed an AvosLocker ransomware attack that leveraged another issue in the same driver to terminate antivirus solutions on the compromised system.