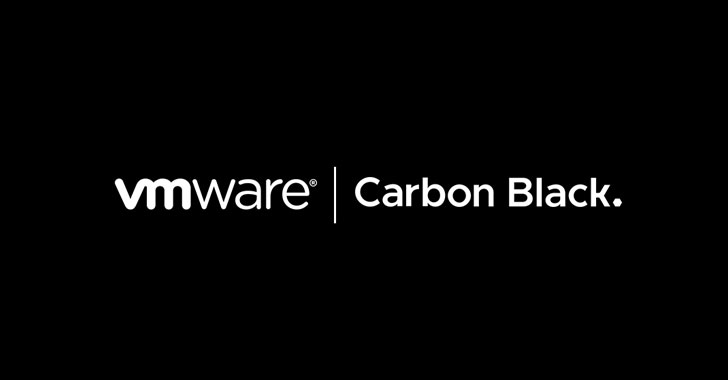 Tracked as CVE-2022-22951 and CVE-2022-22952, both the flaws are rated 9.1 out of a maximum of 10 on the CVSS vulnerability scoring system. Credited with reporting the two issues is security researcher Jari Jääskelä.

That said, successful exploitation of the vulnerabilities banks on the prerequisite that the attacker is already logged in as an administrator or a highly privileged user.

CVE-2022-22951 has been described as a command injection vulnerability that could enable an authenticated, high privileged actor with network access to the VMware App Control administration interface to "execute commands on the server due to improper input validation leading to remote code execution."

CVE-2022-22952, on the other hand, relates to a file upload vulnerability that could be weaponized by an adversary with administrative access to the VMware App Control administration interface to upload a specially crafted file and achieve code execution on the Windows instance.