CISA Adds Another 95 Flaws to its Actively Exploited Vulnerabilities Catalog 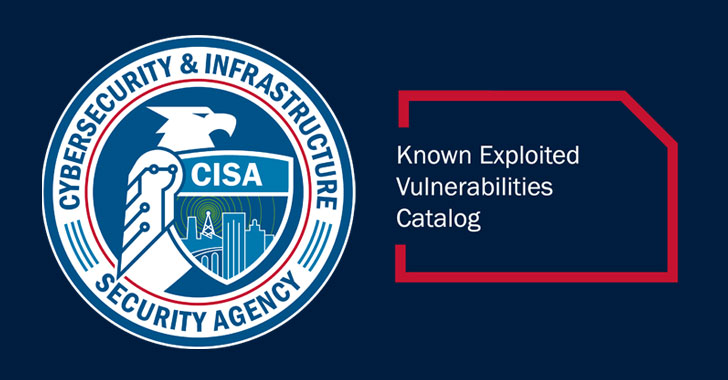 "These types of vulnerabilities are a frequent attack vector for malicious cyber actors and pose significant risk to the federal enterprise," the agency said in an advisory published on March 3, 2022.

Included in the list are five issues discovered in Cisco RV routers, which CISA notes are being exploited in real-world attacks. The flaws, which came to light early last month, allow for the execution of arbitrary code with root privileges.

Cisco, for its part, previously acknowledged that it's "aware that proof-of-concept exploit code is available for several of the vulnerabilities." Additional nature of the attacks or the threat actors that may be weaponizing them is unknown as yet.

To reduce the significant risk of the vulnerabilities and prevent them from being used as a vector for potential cyber-attacks, federal agencies in the U.S. are mandated to apply the patches by March 17, 2022.

The development comes shortly after Cisco released patches for critical security vulnerabilities affecting Expressway Series and Cisco TelePresence Video Communication Server (VCS) earlier in the week that could be exploited by a malicious party to gain elevated privileges and execute arbitrary code.