U.S. Sanctions 4 Ukrainians for Working with Russia to Destabilize Ukraine 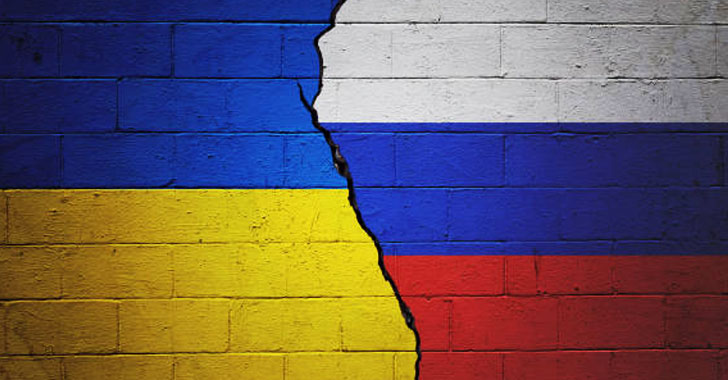 The U.S. Treasury Department on Thursday announced sanctions against four current and former Ukrainian government officials for engaging in "Russian government-directed influence activities" in the country, including gathering sensitive information about its critical infrastructure.

The agency said the four individuals were involved in different roles as part of a concerted influence campaign to destabilize the nation, while also accusing Russia's national security authority, the Federal Security Service (FSB), of recruiting Ukrainians in key positions to create instability.

Two of the officials, Taras Kozak and Oleh Voloshyn, are alleged to have worked to amplify false narratives and undermine confidence in the Ukrainian government, while Vladimir Sivkovich, former Deputy Secretary of the Ukrainian National Security and Defense Council, attempted to build support for Ukraine to officially cede Crimea to Russia.

"Russia has directed its intelligence services to recruit current and former Ukrainian government officials to prepare to take over the government of Ukraine and to control Ukraine's critical infrastructure with an occupying Russian force," the Treasury Department said.

Volodymyr Oliynyk, the fourth Ukrainian official to be sanctioned, acted in cohorts with the FSB in 2021 to collect information pertaining to critical infrastructure in the country, which was then used by Russian-backed state hackers to wage a cyber war against the country.

The sanctions come amid mounting tensions that Russia is preparing for a possible invasion of Ukraine, and almost a week after no fewer than 70 Ukrainian government agencies and private sector organizations fell victim to a coordinated digital assault that saw the websites defaced and a destructive malware deployed.