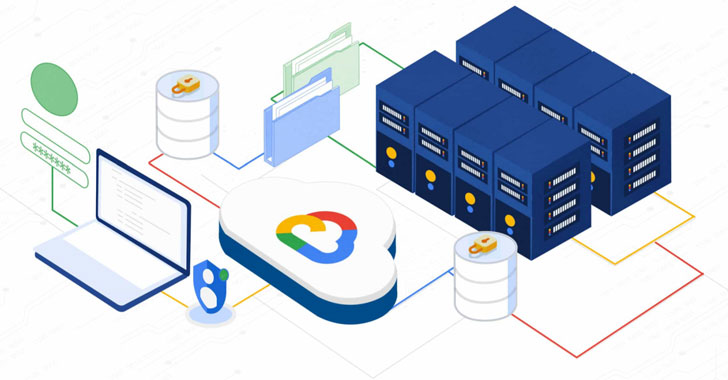 "While cloud customers continue to face a variety of threats across applications and infrastructure, many successful attacks are due to poor hygiene and a lack of basic control implementation," Google's Cybersecurity Action Team (CAT) outlined as part of its recent Threat Horizons report published last week.

In most cases, the unauthorized access was attributed to the use of weak or no passwords for user accounts or API connections (48%), vulnerabilities in third-party software installed on the cloud instances (26%), and leakage of credentials in GitHub projects (4%). 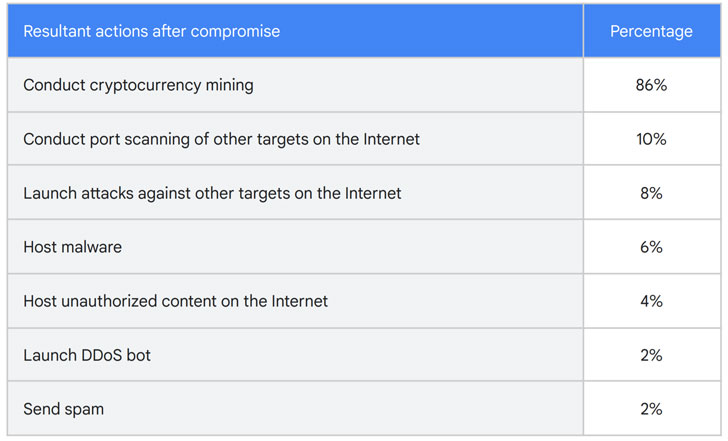 Another attack of note was a Gmail phishing campaign launched by APT28 (aka Fancy Bear) towards the end of September 2021 that involved sending an email blast to over 12,000 account holders primarily in the U.S., U.K., India, Canada, Russia, Brazil, and the E.U. nations with the goal of stealing their credentials.

"The emails included a PDF allegedly claiming to be of a job description for a role at Samsung; however, the PDFs were malformed and did not open in a standard PDF reader," the researchers said. "When targets replied that they could not open the job description, attackers responded with a malicious link to malware purporting to be a 'Secure PDF Reader' stored in Google Drive which has now been blocked."

Google connected the attacks to the same threat actor that previously set its sights on security professionals working on vulnerability research and development earlier this year to steal exploits and stage further attacks on vulnerable targets of their choice.

"Cloud-hosted resources have the benefit of high availability and 'anywhere, anytime' access," Google CAT said. "While cloud-hosted resources streamline workforce operations, bad actors can try to take advantage of the ubiquitous nature of the cloud to compromise cloud resources. Despite growing public attention to cybersecurity, spear-phishing and social engineering tactics are frequently successful."