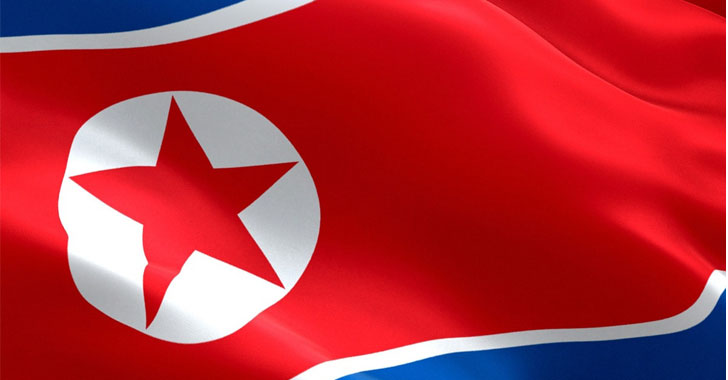 Lazarus Group, the advanced persistent threat (APT) group attributed to the North Korean government, has been observed waging two separate supply chain attack campaigns as a means to gain a foothold into corporate networks and target a wide range of downstream entities.

The latest intelligence-gathering operation involved the use of MATA malware framework as well as backdoors dubbed BLINDINGCAN and COPPERHEDGE to attack the defense industry, an IT asset monitoring solution vendor based in Latvia, and a think tank located in South Korea, according to a new Q3 2021 APT Trends report published by Kaspersky.

In one instance, the supply-chain attack originated from an infection chain that stemmed from legitimate South Korean security software running a malicious payload, leading to the deployment of the BLINDINGCAN and COPPERHEDGE malware on the think tank's network in June 2021. The other attack on the Latvian company in May is an "atypical victim" for Lazarus, the researchers said.

It's not clear if Lazarus tampered with the IT vendor's software to distribute the implants or if the group abused the access to the company's network to breach other customers. The Russian cybersecurity firm is tracking the campaign under the DeathNote cluster.

That's not all. In what appears to be a different cyber-espionage campaign, the adversary has also been spotted leveraging the multi-platform MATA malware framework to perform an array of malicious activities on infected machines. "The actor delivered a Trojanized version of an application known to be used by their victim of choice, representing a known characteristic of Lazarus," the researchers noted.

According to previous findings by Kaspersky, the MATA campaign is capable of striking Windows, Linux, and macOS operating systems, with the attack infrastructure enabling the adversary to carry out a multi-staged infection chain that culminates in the loading of additional plugins, which allow access to a wealth of information including files stored on the device, extract sensitive database information as well as inject arbitrary DLLs.

Beyond Lazarus, a Chinese-speaking APT threat actor, suspected to be HoneyMyte, was found adopting the same tactic, wherein a fingerprint scanner software installer package was modified to install the PlugX backdoor on a distribution server belonging to a government agency in an unnamed country in South Asia. Kaspersky referred to the supply-chain incident as "SmudgeX."

The development comes as cyber attacks aimed at the IT supply chain have emerged as a top concern in the wake of the 2020 SolarWinds intrusion, highlighting the need to adopt strict account security practices and take preventive measures to protect enterprise environments.