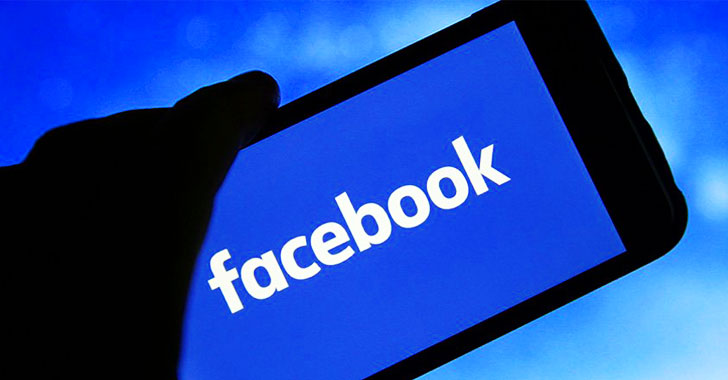 Facebook on Tuesday revealed it filed two separate legal actions against perpetrators who abused its ad platform to run deceptive advertisements in violation of the company's Terms and Advertising Policies.

"In the first case, the defendants are a California marketing company and its agents responsible for a bait-and-switch advertising scheme on Facebook," the social media giant's Director of Platform Enforcement and Litigation, Jessica Romero, said.

"In the second case, the defendants are a group of individuals located in Vietnam who got users to self-compromise their Facebook accounts and ran millions of dollars of unauthorized ads."

As part of the fraudulent activity, the marketing company, N&J USA Incorporated, promoted the sale of merchandise such as clothing, watches, and toys through misleading ads that, when clicked, redirected users to other e-commerce websites to complete the purchase, only to either receive nothing or get delivered items that were "different or of a lesser quality than what had been advertised."

The company, along with Mohit Melwani and Vishaal Melwani, also actively blocked complaints and negative reviews shared by users who fell for the scheme, Facebook said, adding it took steps to disable the defendants' accounts and Pages.

To achieve this, the individuals developed a malicious Android app called "Ad Manager for Facebook" that prompted the victims into sharing their Facebook login credentials, thereby enabling the defendants to access their accounts and run ads, including some that promoted online scams.

The app has since been removed from the Google Play Store, with Facebook also refunding the impacted victims. "Creating real world consequences for those who deceive users and engage in cloaking schemes is important in maintaining the integrity of our platform," said Romero.