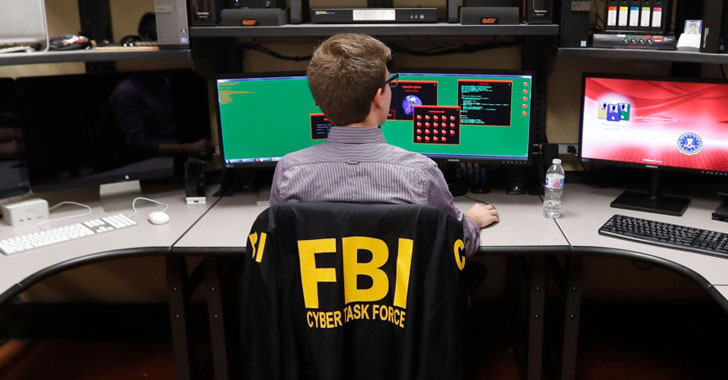 The U.S. Department of Justice (DoJ) indicted an employee of the Federal Bureau of Investigation (FBI) for illegally removing numerous national security documents and willfully retaining them at her personal residence during a 13-year period from June 2004 to December 2017.

The federal indictment charged Kendra Kingsbury, 48, with two counts of having unauthorized possession of documents relating to the national defense, according to an unsealed indictment that was made public on Friday. Kingsbury worked as an intelligence analyst in the FBI's Kansas City Division for more than 12 years, until her suspension in 2017.

"The breadth and depth of classified national security information retained by the defendant for more than a decade is simply astonishing," said Alan E. Kohler, Jr. Assistant Director of the FBI's Counterintelligence Division, in a statement.

Stating that Kingsbury knew she was not authorized to remove and retain access to these sensitive government materials, the Justice Department charged the defendant with failing to deliver the secret documents to relevant employees who were entitled to receive them.

Kingsbury is alleged to have kept a total of 20 documents that cover a wide swathe of classified information spanning across intelligence notes and bulletins, email messages, internal correspondence, and a presentation that delve into different sources and methods the agency uses to defend against counterterrorism and cyber threats as well as details about intelligence gathered on emerging terrorist groups.

Some of the documents unlawfully accessed by Kingsbury also involve specifics about open investigations, human sources, and intelligence gaps pertaining to hostile foreign intelligence services and terrorist outfits, and the technical capabilities the FBI possesses to neutralize counterterrorism targets.

"As an intelligence analyst for the FBI, the defendant was entrusted with access to sensitive government materials," said Assistant Attorney General John C. Demers for DoJ's National Security Division. "Kingsbury is alleged to have violated our nation's trust by stealing and retaining classified documents in her home for years. Insider threats are a significant danger to our national security, and we will continue to work relentlessly to identify, pursue and prosecute individuals who pose such a threat."