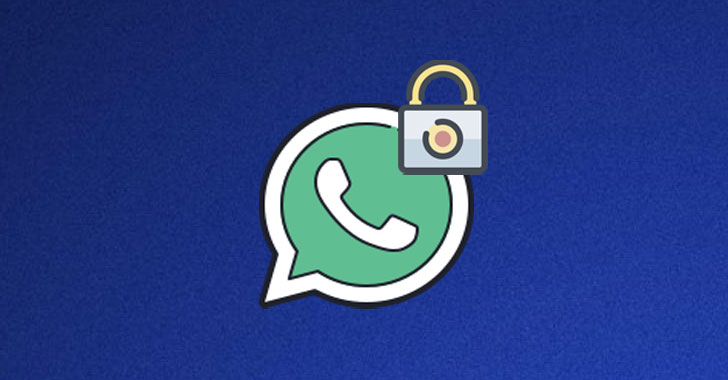 WhatsApp on Friday disclosed that it won't deactivate accounts of users who don't accept its new privacy policy rolling out on May 15, adding it will continue to keep reminding them to accept the new terms.

"No one will have their accounts deleted or lose functionality of WhatsApp on May 15 because of this update," the Facebook-owned messaging service said in a statement.

The move marks a turnaround from its previous stance earlier this year when the company outlined plans to make the accounts completely inaccessible should users choose not to comply with the data-sharing agreement and opt not to have their WhatsApp account information shared with Facebook.

"If you haven't accepted by [May 15], WhatsApp will not delete your account. However, you won't have full functionality of WhatsApp until you accept," the company had previously said. "For a short time, you'll be able to receive calls and notifications, but won't be able to read or send messages from the app."

While the revised privacy policy is set to go into effect in exactly a week from today, WhatsApp users will not lose complete access if they fail to accept its new privacy policy by May 15. Instead, it will continue to push users into accepting the updates with a "persistent reminder" in return for a "limited functionality."

"You won't be able to access your chat list, but you can still answer incoming phone and video calls," WhatsApp said. "If you have notifications enabled, you can tap on them to read or respond to a message or call back a missed phone or video call." Ultimately, users failing to agree to the revised terms even after a few weeks of limited functionality will be prevented from receiving incoming calls or notifications, as well as messages to their devices.

In other words, users will still have to accept the changes at some point if they wish to restore the features and continue using the service.

Accounts rendered inactive in the process — i.e., users not connected to WhatsApp — are expected to be deleted after 120 days, according to its standard policy for removing inactive accounts from its platform for privacy and security reasons.

Originally planned to take effect on Feb. 8, WhatsApp's updated privacy policy has faced fierce backlash over concerns about the exact kind of information that will be shared with Facebook, forcing it to delay the roll out until May 15.

WhatsApp has since clarified that the update does not expand on its ability to share personal user chats or other profile information with Facebook and is instead simply providing further transparency about how user data is collected and shared when using the messaging app to interact with businesses.