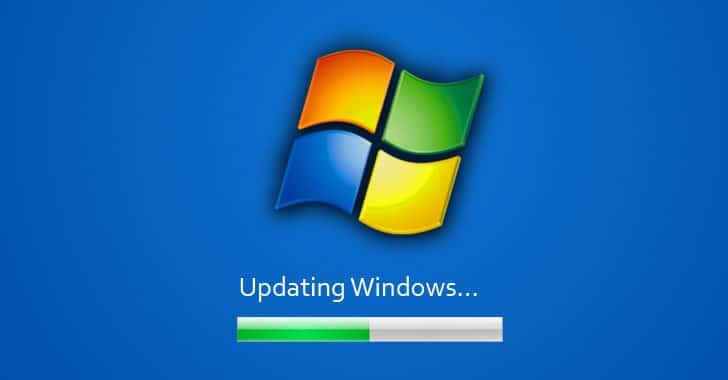 Microsoft on Tuesday released fixes for 58 newly discovered security flaws spanning as many as 11 products and services as part of its final Patch Tuesday of 2020, effectively bringing their CVE total to 1,250 for the year.

Fortunately, none of these flaws this month have been reported as publicly known or being actively exploited in the wild.

CVE-2020-17095 also carries the highest CVSS score of 8.5 among all vulnerabilities addressed in this month's release.

"To exploit this vulnerability, an attacker could run a specially crafted application on a Hyper-V guest that could cause the Hyper-V host operating system to execute arbitrary code when it fails to properly validate vSMB packet data," Microsoft noted.

Additionally included as part of this month's release is an advisory for a DNS cache poisoning vulnerability (CVE-2020-25705) discovered by security researchers from Tsinghua University and the University of California last month.

Dubbed a Side-channel AttackeD DNS attack (or SAD DNS attack), the flaw could enable an attacker to spoof the DNS packet, which can be cached by the DNS Forwarder or the DNS Resolver, thereby re-enabling DNS cache poisoning attacks.

"For responses larger than 4C5 or 1221, the DNS resolver would now switch to TCP," the Windows maker stated in its advisory.

Since the attack relies on sending spoofed UDP (User Datagram Protocol) messages to defeat source port randomization for DNS requests, implementing the tweak will cause larger DNS queries to switch to TCP, thus mitigating the flaw.

It's highly advised that Windows users and system administrators apply the latest security patches to resolve the threats associated with these issues.