Report: 97% of Cybersecurity Companies Have Leaked Data on the Dark Web 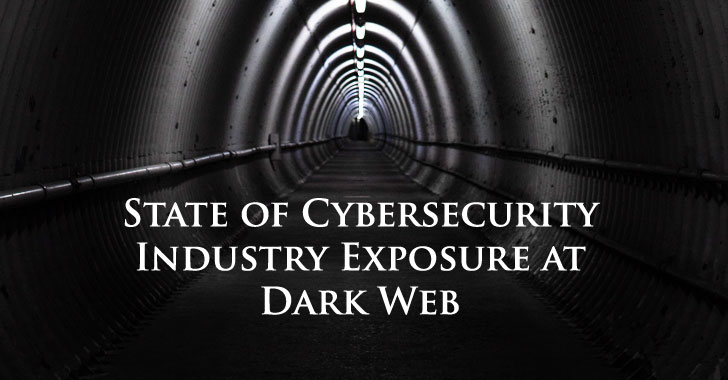 Even the cybersecurity industry itself is not immune to these problems, as demonstrated in ImmuniWeb's research.

Key findings that the research found relating to the leading global cybersecurity companies' exposure on the Dark Web included: 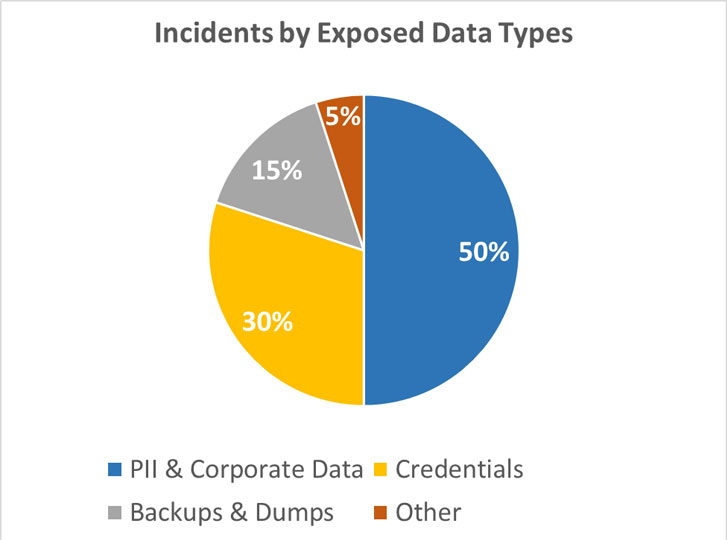 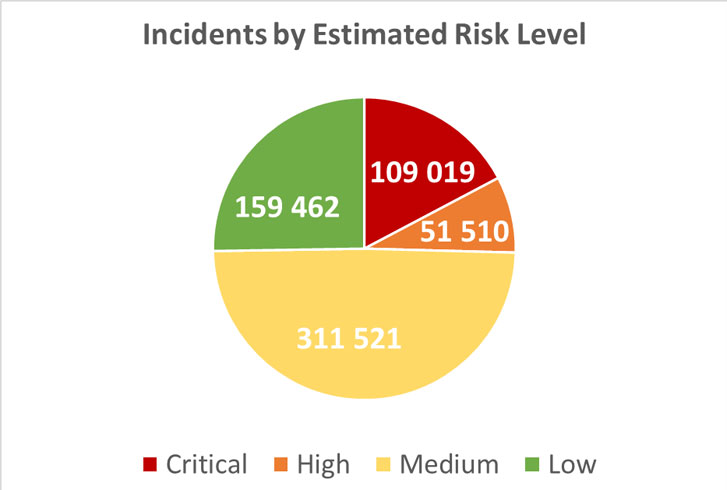 Cybersecurity companies in the US suffered the highest and critical risk incidents, followed by the UK and Canada, then Ireland, Japan, Germany, Israel, the Czech Republic, Russia, and Slovakia.

Of the 398 cybersecurity companies tested, only those in Switzerland, Portugal, and Italy did not suffer any high or critical risk incidents, while those in Belgium, Portugal, and France had the lowest number of verified incidents.

Ilia Kolochenko, CEO & Founder of ImmuniWeb, commented on the research:

"Today, cybercriminals endeavor to maximize their profits and minimize their risks of being apprehended by targeting trusted third parties instead of going after the ultimate victims. For instance, large financial institutions commonly have formidable technical, forensic, and legal resources to timely detect, investigate, and vigorously prosecute most of the intrusions, often successfully.

"Contrariwise, their third parties, ranging from law firms to IT companies, usually lack internal expertise and budget required to react quickly to the growing spectrum of targeted attacks and APTs. Eventually, they become low-hanging fruit for pragmatic attackers who also enjoy virtual impunity. In 2020, one need not spend on costly 0days but rather find several unprotected third parties with privileged access to the 'Crown Jewels' and swiftly crack the weakest link."

"Holistic visibility and inventory of your data, IT and digital assets is essential for any cybersecurity and compliance program Today. Modern technologies, such as Machine Learning and AI, can significantly simplify and accelerate a considerable number of laborious tasks spanning from anomaly detection to false positive reduction. This picture is, however, to be complemented with a continuous monitoring of Deep and Dark Web, and countless resources in the Surface Web, including public code repositories and paste websites. You cannot protect your organization in isolation from the surrounding landscape that will likely become even more intricate in the near future."

The full research findings can be viewed here.