Europol Shuts Down Over 30,500 Piracy Websites in Global Operation 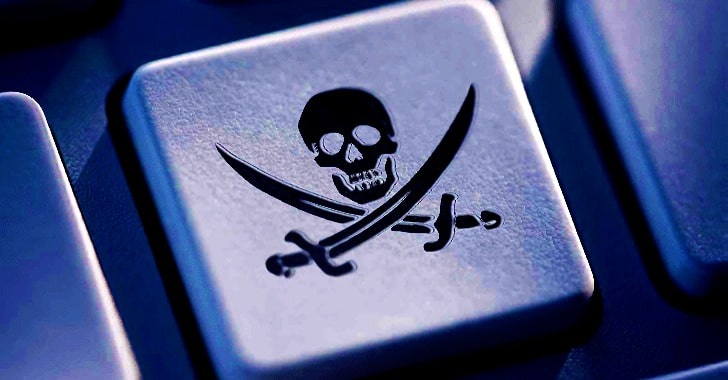 In a coordinated global law enforcement operation, Europol has taken down more than 30,500 websites for distributing counterfeit and pirated items over the Internet and arrested three suspects.

However, it should be noted that the seized web domains do not include any major pirate websites on the Internet.

The officials also identified and froze more than €150,000 from several bank accounts and online payment platforms.

The domains were seized, and arrests were made as part of an ongoing anti-piracy effort, dubbed 'In Our Sites X' (IOS X), that Europol launched in 2014 and ran with the help of European Union member states and international law enforcement.

"'In Our Sites' (IOS), launched in 2014, is the continuation of a recurrent joint global operation that has increased significantly year-on-year," the Europol says in its press release.

"The operation is the result of the comprehensive approach which Europol follows with the aim of making the internet a safer place for consumers, by getting even more countries and private sector partners to participate in this operation and providing referrals."

Last year, the In Our Sites initiative resulted in the shutdown of more than one million copyright-infringing website domains that were found selling counterfeit automotive parts, electrical components, personal care items, and other fake goods.