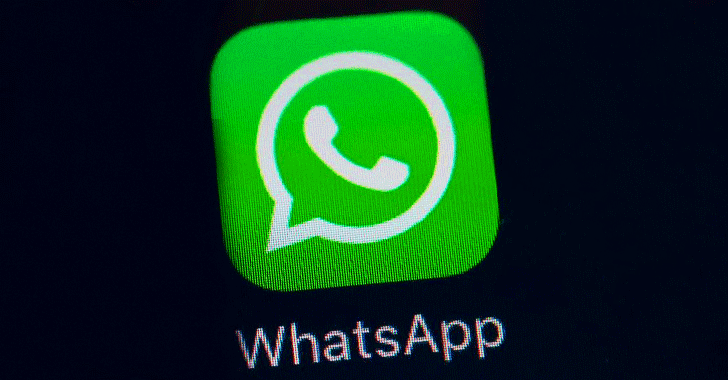 Finally, for the very first time, an encrypted messaging service provider is taking legal action against a private entity that has carried out malicious attacks against its users.

Facebook filed a lawsuit against Israeli mobile surveillance firm NSO Group on Tuesday, alleging that the company was actively involved in hacking users of its end-to-end encrypted WhatsApp messaging service.

Earlier this year, it was discovered that WhatsApp had a critical vulnerability that attackers were found exploiting in the wild to remotely install Pegasus spyware on targeted Android and iOS devices.

The flaw (CVE-2019-3568) successfully allowed attackers to silently install the spyware app on targeted phones by merely placing a WhatsApp video call with specially crafted requests, even when the call was not answered.

Pegasus is NSO's signature product that has previously been used against several human rights activists and journalists, from Mexico to the United Arab Emirates two years ago, and Amnesty International staffers in Saudi Arabia and another Saudi human rights defender based abroad earlier last year.


In a lawsuit filed (PDF) in U.S. District Court in San Francisco today, Facebook said NSO Group had violated WhatsApp's terms of services by using its servers to spread the spyware to approximately 1,400 mobile devices during an attack in April and May this year.

The company also believes that the attack targeted "at least 100 members of civil society, which is an unmistakable pattern of abuse," though it says this number may grow higher as more victims come forward.

"This attack was developed to access messages after they were decrypted on an infected device, abusing in-app vulnerabilities and the operating systems that power our mobile phones," Facebook-owned WhatsApp said in a blog post.


"Defendants (attackers) created WhatsApp accounts that they used and caused to be used to send malicious code to Target Devices in April and May 2019. The accounts were created using telephone numbers registered in different counties, including Cyprus, Israel, Brazil, Indonesia, Sweden, and the Netherlands."


The targeted users include attorneys, journalists, human rights activists, political dissidents, diplomats, and other senior foreign government officials, with WhatsApp numbers from different country codes, including the Kingdom of Bahrain, the United Arab Emirates, and Mexico.

WhatsApp said the company sent a warning note to all the affected 1,400 users impacted by this attack, directly informing them about what happened.

"The complaint alleges they violated both U.S. and California laws as well as the WhatsApp Terms of Service, which prohibits this type of abuse," the lawsuit states.


Now, the company has sued NSO Group under the United States state and federal laws, including the Computer Fraud and Abuse Act, as well as the California Comprehensive Computer Data Access and Fraud Act.