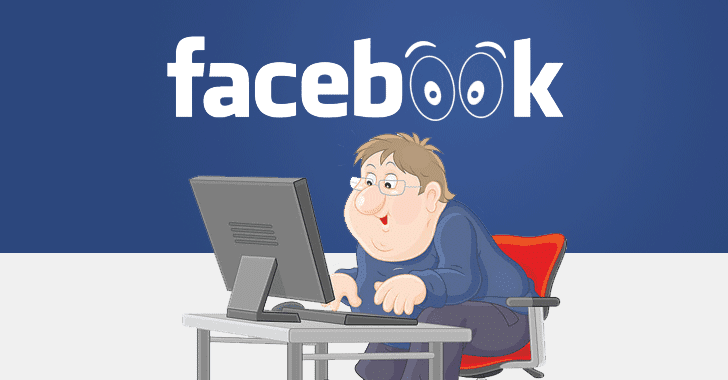 The social media giant has recently been heavily fined once again for a series of privacy violations in Spain.

Recently, Google also incurred a record-breaking fine of $2.7 billion (€2.42 billion) by the European antitrust officials for unfairly manipulating search results since at least 2008.

According to the data protection watchdog, the social network collects its users' personal data without their 'unequivocal consent' and makes the profit by sharing the data with advertisers and marketers.

The AEPD also found Facebook collects sensitive data on user's ideology, religious beliefs, sex and personal tastes and navigation—either directly from its own services or through third parties—without clearly informing its users how this information would be used.

This activity constituted a "very serious" infringement of the country's local data protection law (LOPD), for which the authority fined the company €600,000 ($718,062).

The regulator also identified two "serious" violations of privacy laws, including:
The AEPD also said that Facebook's existing privacy policy contains "generic and unclear terms," and doesn't "adequately collect the consent of either its users or nonusers, which constitutes a serious infringement."

However, Facebook denied any wrongdoing and intended to appeal the decision of the Spanish data protection authority, providing the following statement.


"We take note of the DPA's decision with which we respectfully disagree. Whilst we value the opportunities we've had to engage with the DPA to reinforce how seriously we take the privacy of people who use Facebook, we intend to appeal this decision."

"As we made clear to the DPA, users choose which information they want to add to their profile and share with others, such as their religion. However, we do not use this information to target adverts to people."