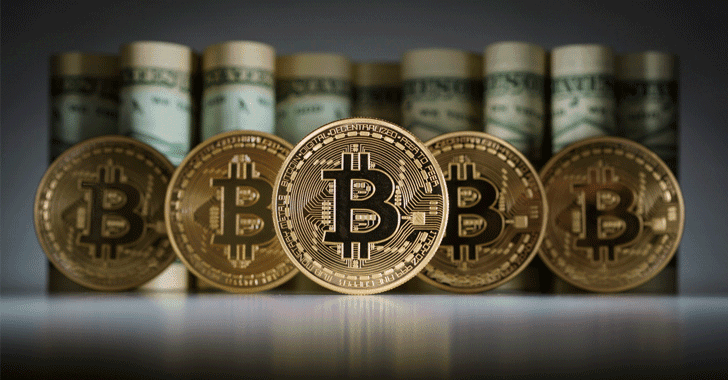 A winning anonymous bidder bought 2,700 Bitcoins (worth roughly $1.6 Million) in an auction held by the United States Marshals Service (USMS) on Monday.

The US government announced at the beginning of this month its plans to auction 2,719 Bitcoins that were seized during several criminal, civil and administrative cases like Silk Road.

The US Marshals confirmed to CoinDesk that four bids were received in the auction that took place between 13:00 and 19:00 UTC on August 22.

The majority of the Bitcoins in the auction were stemmed from investigations of the Silk Road online black marketplace.

Included 2,719 Bitcoins in the auction were:
The last date for registration was 18 August and only five bidders registered to claim the 2,700 BTC block, according to the agency.

However, this is not the first Bitcoin auction conducted by the US Marshals Service. The federal law enforcement agency has been selling off Bitcoins in a series of auctions.