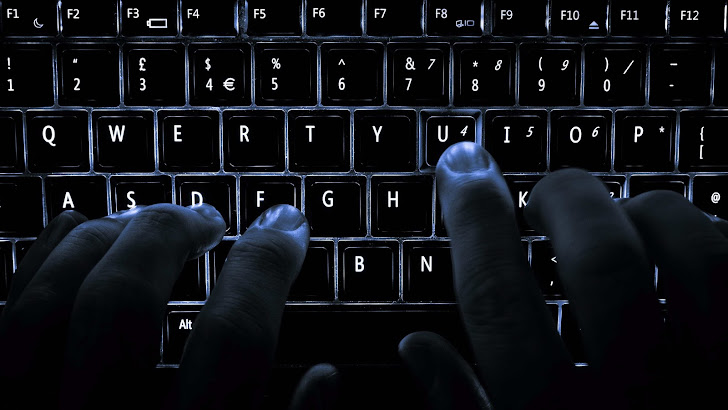 The United States federal authorities have boosted charges against a former IBM Corp. software developer in China for allegedly stealing valuable source code from his former employer in the US.

Chinese national Xu Jiaqiang, 30, was arrested by the FBI in December last year, when he was charged with just one count of theft of a trade secret.

However, Jiaqiang has been charged with six counts: three counts of economic espionage and three counts of theft of a trade secret, as US prosecutors accused him of selling the stolen information to other companies, according to the Justice Department indictment [PDF].

The proprietary source code, which Jiaqiang was intended to sell for the benefit of the Chinese government, has been described as "a product of decades of work."

Jiaqiang worked as a software developer for an unnamed American company that developed networking software from November 2010 to May 2014.

In May 2014, Jiaqiang resigned the company only to sell the code stolen from his former employer to two undercover law enforcement agents, and not only this, but the DOJ said he also planned to share the source code to the National Health and Planning Commission of the People's Republic of China.

Jiaqiang reportedly told the agents that he "could take steps to prevent detection of the proprietary software's origins [source code], including writing computer scripts which would modify the proprietary source code to conceal its origins," the Justice Department said.

Though the DOJ did not name the employer who is widely reported to be a software engineer at IBM, the source code in question was a clustered file system that helps the performance of a computer "by coordinating work among multiple servers."

Mr. Jiaqiang is set to answer the charges in the United States on Thursday 16 June.