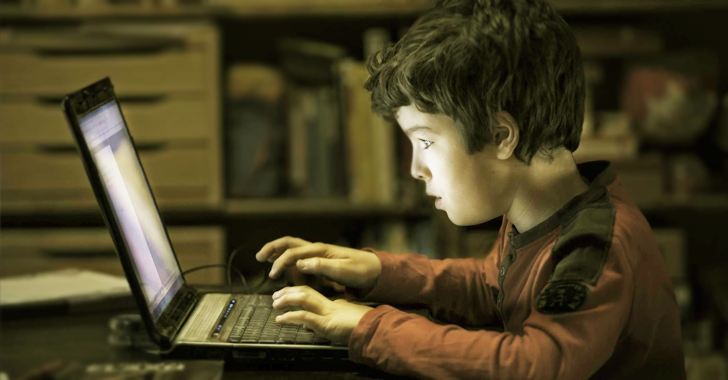 "Talent has no Age Limit"

That's what I said for a 10-year-old Finnish boy on our official Facebook page while sharing his recent achievement with our readers i.e. Winning $10,000 bug bounty from Instagram.

Last Tuesday when we at The Hacker News first acknowledged this talented boy and the flaw he discovered in image-sharing social network Instagram, I did not have an idea that the Facebook post would get an enormous response from our followers, encouraging me to introduce Jani to our website readers too.

Those who aren't aware, Jani from Helsinki recently reported an Instagram bug to Facebook that allowed him to delete other Instagram users' comments just by entering a malicious code into the app's comment field.


"I would have been able to eliminate anyone's comment from Instagram, even Justin Bieber," Jani told a local newspaper.

Jani responsibly disclosed the vulnerability details to Facebook, who owns Instagram, in February and rewarded with €9000 (Over US$10,000) under Facebook's bug bounty program. He said he will use the money to buy a football and a new bicycle.

Jani, whose last name is not being shared at the request of his parents, has been interested in coding and video games since the age of 8.

He has been learning about hacking and programming from instructional videos on YouTube, he told Finnish media, adding that his dream job is to become an information security expert. "It would be my dream job. Security is really important," he said.

The Finnish kid has previously discovered a number of vulnerabilities in different websites, but this Instagram bug made him the youngest publicly acknowledged bug bounty hunter to report a valid bug and earn reward.